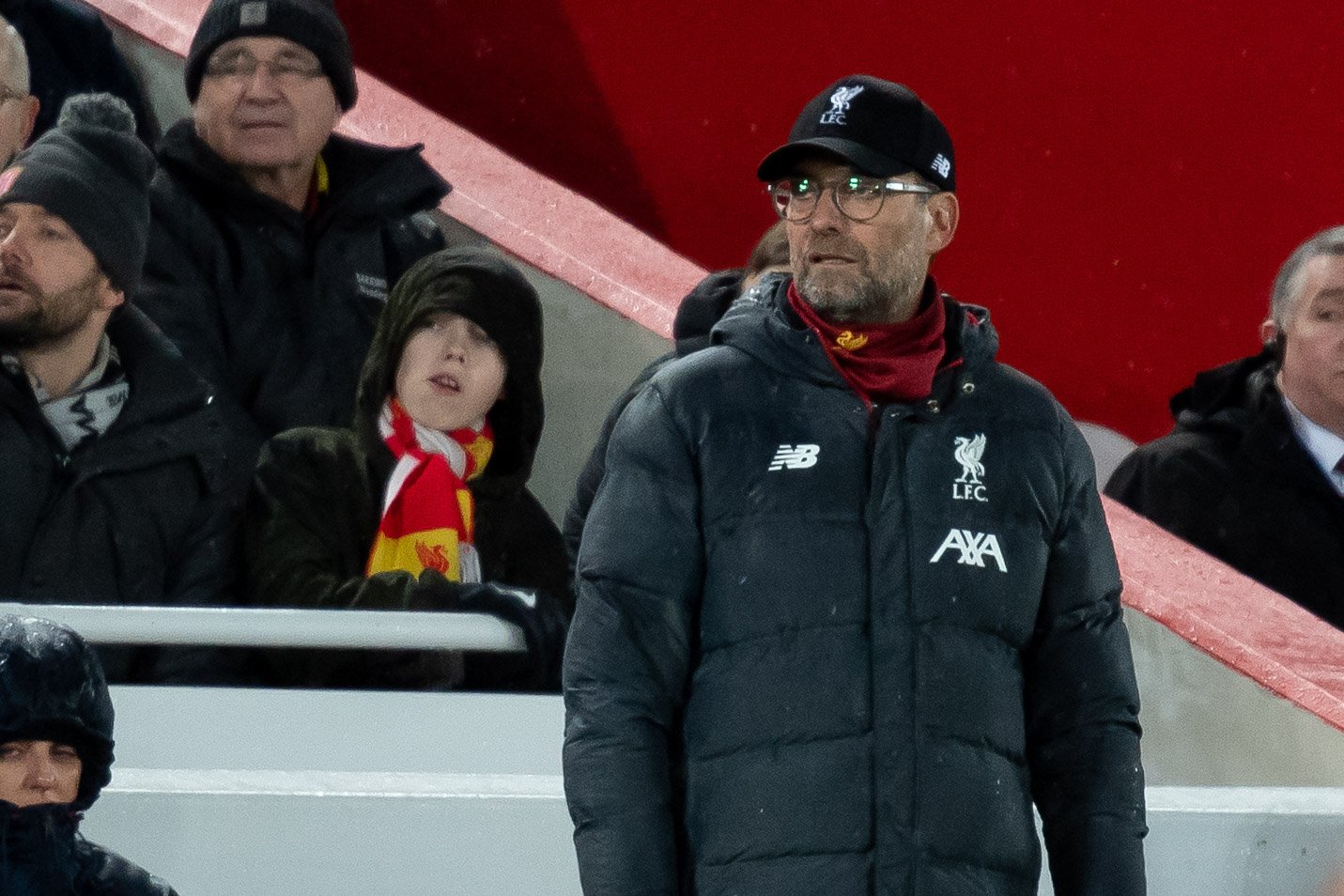 We’ve heard a lot of talk this season about the ‘greatest Premier League’ team of all time and more recently, where this season’s Liverpool side fit into that conversation.

From the outset, let’s be clear, in terms of the league, Klopp’s men have been nothing short of phenomenal – a well-oiled machine of efficiency who almost all of the time, find a way to win.

It’s that efficiency that realistically meant the league has been wrapped up since January and while past instances meant extra caution during discussions, this team feels far more capable than the one that somehow threw their lead away in 2014.

With that in mind, how has a side so good, got it so wrong in cup competitions?

Klopp made no secret of his disapproval towards fixture scheduling, particularly around the Christmas period and the Club World Cup – and for the most part, his complaints were valid.

This pile-up led to Liverpool fielding a team of youngsters against Aston Villa in the EFL Cup, who went on to crash out via a 5-0 hammering. His decision was met with a mixed response – did the manager need to take his full first team squad over to Qatar to compete in the Club World Cup? Was it fair to field a side with an average age of 19 against a Premier League club?

The tactic was employed again against the FA Cup replay with Shrewsbury, thankfully though, the youngsters got the job done and the side progressed to the next round.

With a stronger side – but by no means full-strength – employed for the next round against Chelsea, Liverpool crashed out of another cup competition.

That left the Champions League, with the team defending their title in what feels like a competition graced with less quality than recent years, there was understandable optimism surrounding the campaign. Especially given that many first team players had been used sparingly in the English cup quests.

Only it wasn’t to be. A toothless first leg display at Atlético left it all to do in the return leg at Anfield. Post-match comments from the players made it clear the 1-0 deficit would be overturned with the famed Anfield atmosphere coming into play.

Liverpool were once again frustrated by a typically stubborn defensive displayer from Simeone’s side, as they somehow shipped three goals in extra time. Klopp bemoaned the style of the Spanish style afterwards, though their game plan hardly came as a surprise to anyone watching.

Just like that, a team that many were beginning to describe as the greatest in Premier League history, were out of every competition apart from a title race that had been wrapped up for months.

Take nothing away from that achievement. Winning any league requires consistent brilliance over ten months and Liverpool have done that in sublime style. It just feels like a team this good could have achieved so much more. Losing the invincible status, combined with cup disappointments in the space of a couple of months does pose some question marks on the decisions that were made during this run-in.

If nothing else, it highlights what an achievement United’s ’99 treble winning campaign actually was. The 2008 season also saw the club win both the Premier League and Champions League.

An excellent side? Yes. One of the best to watch? Definitely. The greatest ever? Probably not.