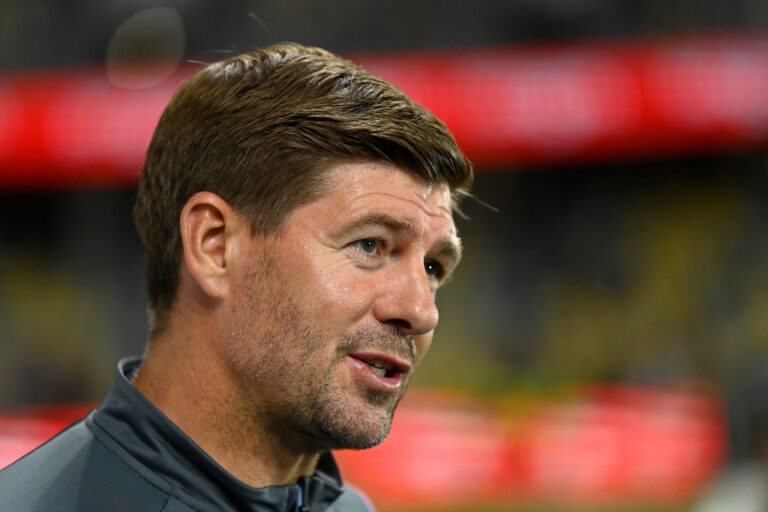 The Aston Villa fine list last season showed that Dean Smith wasn’t taking any prisoners. He even had a heavy penalty for anyone who forgot birthday cakes.

After working wonders at Rangers, on November 11, Steven Gerrard stepped up to the plate at Villa Park. After embedding an ethos of hard work and dedication, he managed to steer them away from the relegation zone and into a 14th-place finish.

And following a successful pre-season tour of Australia, fans are excited for his first full campaign at the club. His managerial prowess saw Villa hold a resurging Manchester United to a 2-2 draw and beat Leeds 1-0.

However, his club has caught the headlines today for a completely different reason.

After a run of five successive Premier League defeats, Dean’s managerial spell at Villa ended. However, he’s back in the news today for his fine list, which has gone viral.

The various rules highlight how brutal the sport can be while at the same time offering a strange insight into how certain managers run the club. For example, forgetting to bring in a birthday cake would result in a £50 fine.

In addition, players would have to part with £100 for wearing flip-flops in the shower. However, most of the rules looked far more serious. For example, turning up to training late would result in a £500 fine and being late for a meeting, walk or bus on a match-day racked up the most significant cost at £1000.

The list also shows that players who received a red card would have to take the entire squad out for a meal within four weeks of the dismissal. Furthermore, the worst player in small-sided games on MD-1, as voted on by the opposition, would consequently have to wear a jumper saying ‘I was the worst trainer’ the following week for the MD-1 warm-up.

Although the players will have undoubtedly rejoiced to have no longer had to follow these rules, as per The Sun, Gerrard has set his own criteria that the squad has to follow.

The full Dean Smith era list is as follows: