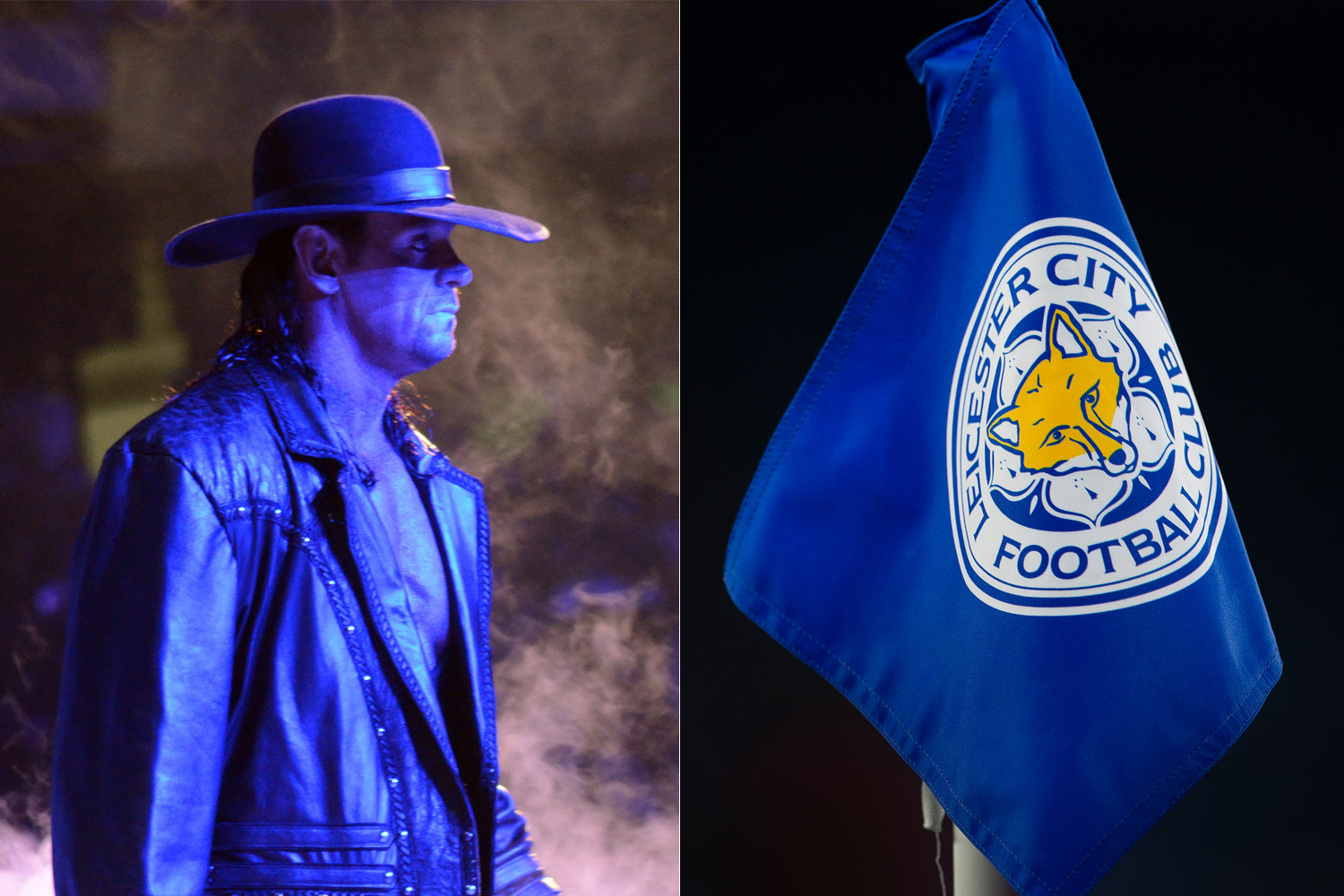 In recent years we’ve seen clubs pushing the boat out when it comes to announcing their new signings.

From cinematic videos to a magician making Santi Cazorla appear in the middle of the Villarreal pitch – gone are the days of a simple photograph of a player signing his contract.

To tease their new addition, Leicester went down the route of WWE legend, The Undertaker.

The club’s official Twitter shared an enigmatic photo of the wrestler’s signature outfit in the middle of the pitch at the King Power Stadium.

Half an hour later Leicester confirmed they had signed Turkish winger Cengiz Ünder on a one year loan deal.

#lcfc have agreed terms with A.S. Roma for the loan of Turkish international @CengizUnder until the end of the season, subject to Premier League and international clearance! ??#ÜnderTaken

In fact the social media team at Leicester have had a fun couple of days. After yesterday’s victory against Burnley, they celebrated Dennis Praet’s performance by making reference to comedy series, It’s Always Sunny in Philadelphia.