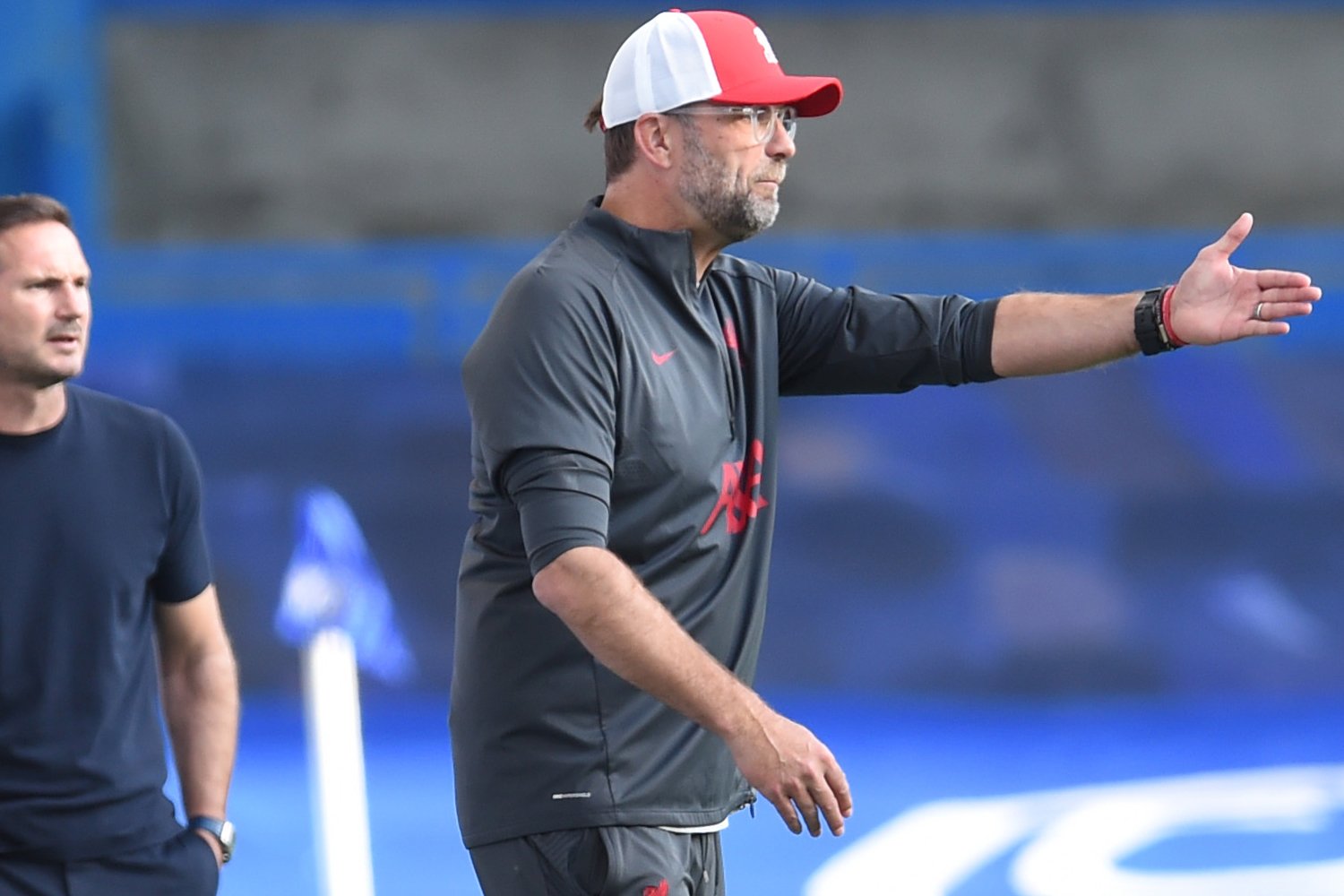 Liverpool cruised to a comfortable win yesterday, beating Frank Lampard’s Chelsea 2-0 to make it two out of two for the season.

However moments after VAR ensured Andreas Christensen was shown a straight red for hauling down Sadio Mane, Jurgen Klopp could be seen berating a member of his own bench.

As the Chelsea defender received his marching orders, Klopp turned back to a member of his bench who celebrated the decision and seemingly shouted that “we never, ever do that.”

Jürgen Klopp telling his bench off to never celebrate red cards. “Are you crazy? We never ever do that, okay?”

After the game the manager insisted that the altercation was nothing major, and that it wasn’t any playing staff that he was speaking to.

“It was not one of my subs, it was another member of staff,” he said in his post-match interview.

“And I told him already what I thought about it and I am fine with that. But in the moment, it is not something I want to speak of.”

Liverpool fans did get their first glimpse at new signing, Thiago, who managed to break a Premier League record in his first 45 minutes of football.

According to Opta, Thiago made an impressive 75 successful passes, a Premier League record for any player in the space of 45 minutes. It was also more than any Chelsea player managed throughout the whole match.