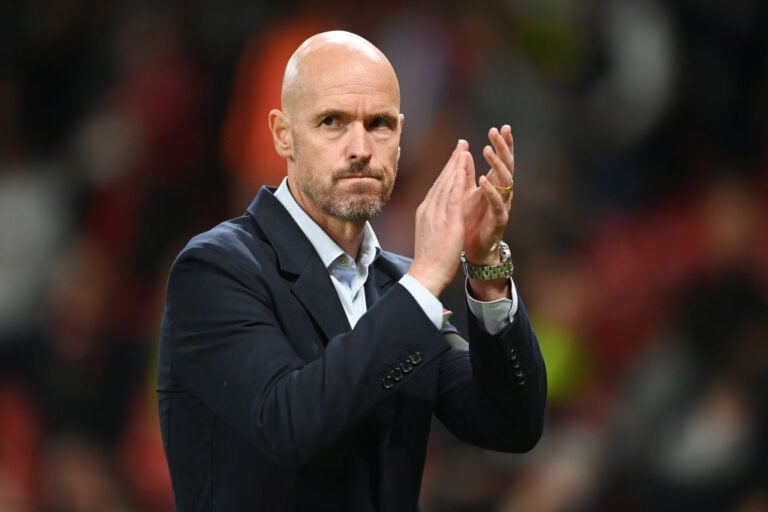 A total of 12 Man United players, and several members of staff, have reportedly gone down with suspected food poisoning ahead of the Manchester derby.

On September 15, ‘The Red Devils’ travelled to Moldova for their Europa League clash against Sheriff. Following a disappointing 1-0 loss to Real Sociedad on matchday one, they desperately needed to turn things around.

After a disastrous start to their domestic campaign, Erik ten Hag managed to inject a sense of belief into his team. And now, he’s done the same thing in Europe. His side started with obvious intent, tearing through the defence of their opponents.

It took just 17 minutes for the Manchester club to find the breakthrough, courtesy of a piece of footballing magic from Jadon Sancho. A little later, Cristiano Ronaldo bagged from the spots to solidify the 2-0 victory. But despite bagging three points, United didn’t come out of Moldova unscathed.

The Sun claim that a large portion of the team went down ill shortly after arriving back in England. However, no-one is entirely sure whether they caught the illness on the plane or while they were still in Moldova.

Several players were unable to take part in training on Friday. However, some managed to recover in time for the following day, a number of players are on international duty. As United’s Premier League game against Leeds this past weekend was postponed, it is unclear what would have happened had it gone ahead.

All fans can do now is sit back and hope that every member of the squad has returned to full health in time for their clash against Manchester City on October 2.