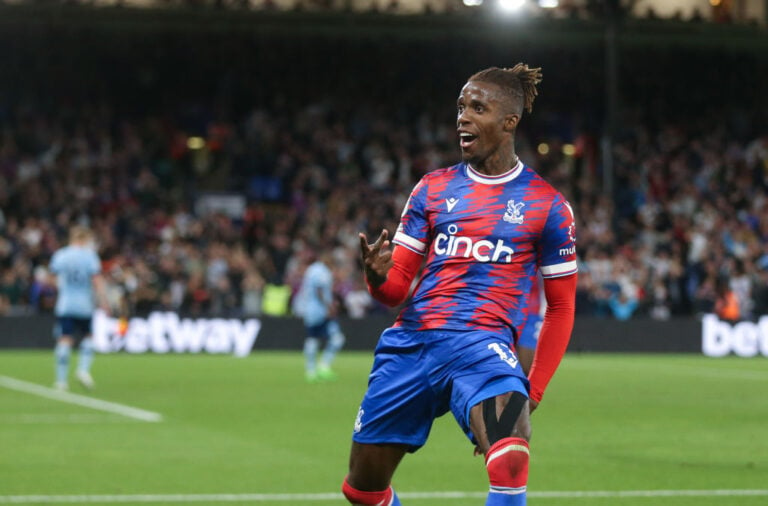 With the launch of FIFA 23 just over a week away, here are five options that may improve your starter team in FUT.

Every year, Ultimate Team players spend hours crafting the squad that they hope will elevate them to success in FUT Champions. As a result, identifying cheap, high-powered cards is crucial in the opening weeks of the game.

Of course, thanks to the early release of the web app, FUT gamers can begin building up their coin balances and improving their team. But, for others, it is important to identify low-cost options.

Therefore, here are five cards that should be beneficial to a FIFA 23 starter team. We decided to cap the rating at a max 82 overall, plus have one player from any of the top five leagues.

Kicking off the list is a regular favourite of the FIFA community. Now at PSG, Renato Sanches will also provide invaluable links to many top players in the game.

But he is not just there for chemistry reasons. Despite being an 80 overall, Sanches possesses some very good starter stats. His card has all face stats over 70, whilst also having 4* skills and weak foot and high/high work rates.

Additionally, the midfielder’s high pace (83), dribbling (84), and strength (83) make for a devastating midfield combo. He will be a guaranteed ball-winner in your team, plus has the stats to keep it afterwards.

Dortmund’s Emre Can makes this list thanks to his versatility. This year, EA Sports have given players alternative positions. Therefore, with a position modifier, Can is able to line up at CM, CB, or CDM.

With a high defensive work rate, good pace (80), and physical attributes (87), the German may be best utilised in defence. Can could be a dominant CB for anyone looking to use the Bundesliga for their FIFA 23 starter team.

Firstly, his 4* skills and weak foot mean that he can beat players and shoot reliably with either foot. Additionally, Muriel has 89 base pace – very high for the early stage of the game. If you add this to high dribbling and solid shooting, you have a very good card.

Unfortunately, Muriel may be harder to link outside Serie A due to his Colombian nationality, with the fact that compatriots such as Luis Diaz, Juan Cuadrado and Davinson Sanchez are likely to be relatively expensive in the early days and weeks.

Switching to La Liga now, and Atletico forward Matheus Cunha has an eye-catching card. Like Muriel, Cunha has the all-important 4*4* combo, which automatically makes him appealing.

Then, in similarity with the aforementioned Can, you can put the Brazilian in a number of positions on the pitch. He has CAM, LM, and CF as alternatives to his striker role. Therefore, he can help build a unique team, especially with his Brazil links factored in.

With regards to stats, Cunha has strong shooting attributes, plus solid base pace for a gold card. If you are looking for a day-one starter, he could be your guy.

Finally, Wilfried Zaha is a player often used in a starter team, and FIFA 23 should be no different. The Crystal Palace star boasts 5* skills – a popular feature to have in the game.

Elsewhere, Zaha’s 77 strength and CF secondary position mean that he could be viable spearheading an attack. His speed and dribbling will undoubtedly help this too. So, with the right chemistry style, Zaha could be unstoppable in the early days of the game.

With so many interesting options available to players at the game’s launch, it will be fascinating to see the different squads that gamers use early on.