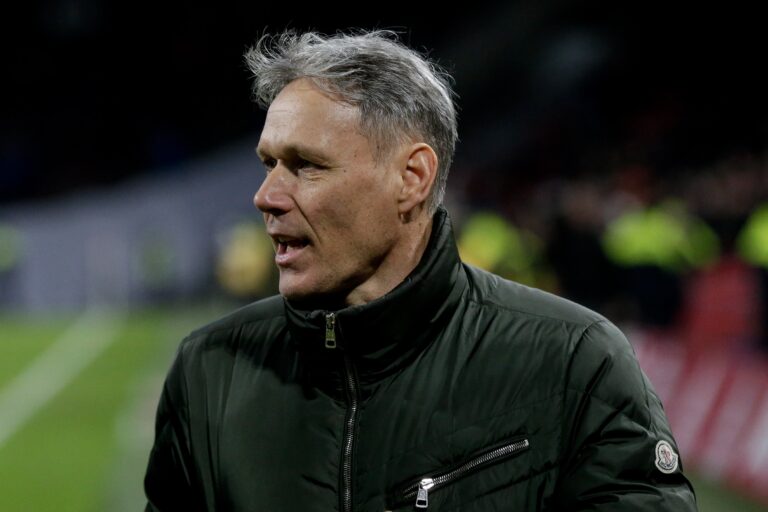 Van de Beek signed for United from Ajax in the summer of 2020, but has since struggled for game time at Old Trafford.

He made just 19 appearances in the Premier League in his debut season, with most of those coming from the bench.

The midfielder has thus far failed to feature at all in any of United‘s three opening league games this season.

Van de Beek’s agent, Guido Albers, claimed last night that he looked to find a new club for his client on deadline day after the arrival of Cristiano Ronaldo – but United told him he was to stay.

He explained to Ziggo Sport (via @TheEuropeanLad): “We had conversations with Solskjaer and the board. We took the initiative to find a club and our search ended up at Everton. We opened talks with Marcel Brands and Farhad Moshiri.

He later added: “Then on Monday night we received a call from Solskjaer and the club who told us that a transfer was out of the question and that he had to report himself to training the next morning.”

Albers also stated that van de Beek is not a “Carabao Cup player, or FA Cup player”, and that he moved to England to play in the Premier League.

Van Basten has had his say on van de Beek’s form and playing time for United, and believes that the midfielder is “not that good”.

He added says that playing as an attacking midfielder at Ajax is “much easier” than in England.

He explained: “It just wasn’t smart choices. If you say you spoke to Real Madrid and then you go to Manchester United, you are betting way too high.

“Van de Beek is not that good. As number 10 at Ajax it is much easier than as a number 10 in Spain or England.

“In the Netherlands you get a lot of help, you get opportunities, but that is not the case abroad.”