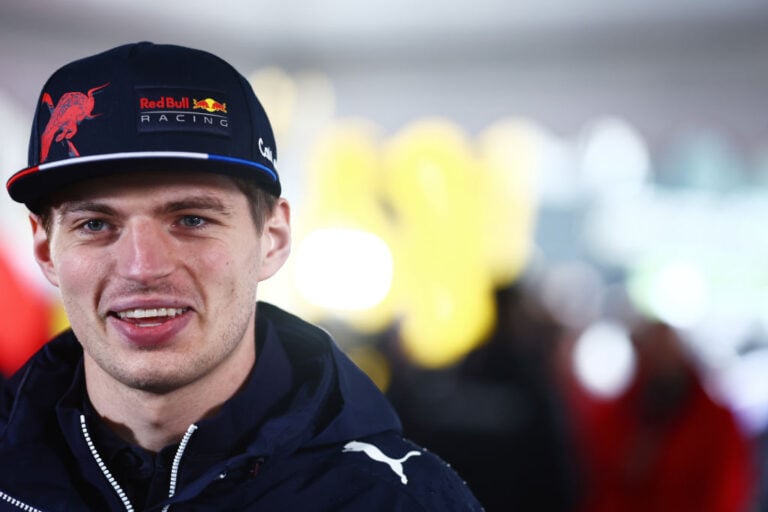 Max Verstappen gave a tongue-in-cheek response to the news that Lewis Hamilton joined a group bidding to buy Chelsea FC.

The Formula 1 stars have had a friendly rivalry over the past few seasons as they battled it out for the world driver’s championship. Last year, the pair gripped fans with a stunning back-and-forth fight for the title, which came to a head at the final round in Abu Dhabi.

Red Bull’s Max Verstappen overtook Mercedes’ Hamilton on the last lap of the final round, snatching the race win and world driver’s title from the Brit’s grasp at the death. However, this was not without controversy.

Under a safety car, race director Michael Masi made the odd decision to only allow the vehicles between the leading Hamilton and second-placed Verstappen to un-lap themselves. As a result, a fresh-tyred Verstappen had a clear run at the Mercedes driver on the final lap.

This dramatic finale was the peak of an incredible season. Despite the circumstances of the victory, both Max Verstappen and Lewis Hamilton mutually respect each other. Now, the Red Bull ace has given his thoughts on Hamilton’s latest potential business venture.

The seven-time World champion is reportedly supporting a group led by Sir Martin Broughton in bidding for Chelsea. Hamilton is committing £10 million to the bid for a potential stake in the club.

Joining Hamilton in the consortium are Olympic legend Lord Sebastian Coe and tennis icon Serena Williams. Numerous billionaires are throwing their money behind the group too.

Read: Chelsea sale: What we know about the interested parties.

Hamilton’s latest venture is the talk of the paddock. Press Association asked Max Verstappen for his thoughts, and the Belgian-Dutch star gave a great response.

He questioned why Hamilton, a well-known Arsenal fan, would want to buy a rival team.

“I am a PSV [Eindhoven] fan, and I would never buy Ajax,” quipped Verstappen, quotes from Racing News 365. “And if I was going to buy a football club, I would want to be the full owner and take the decisions myself, not own just a tiny percentage.”

“I thought he was an Arsenal fan? And if you are an Arsenal fan going for Chelsea, that is quite interesting. But everyone does what they want with their money, so let’s see what comes out of it.”

Verstappen’s brilliant reaction comes at an important race weekend for the Dutchman at Imola.

Formula 1 visits Italy this weekend for the Emilia Romagna Grand Prix at the historic Imola circuit. For Lewis Hamilton and Max Verstappen, this round needs to be a chance to play catch up.

Despite winning Saudi Arabia, Red Bull’s Verstappen is only sixth in the standings – 46 points behind leader Charles Leclerc. This is due to retirements in both Bahrain and Australia for the Dutchman.

Meanwhile, Hamilton is three points ahead of Verstappen in fifth. However, the Brit has struggled this season with a Mercedes car that’s difficult to handle. The silver arrows have suffered from ‘porpoising’ more than any other team and are struggling for pace compared to frontrunners Ferrari and Red Bull.

The world champions will hope for a turnaround in fortunes in Imola.