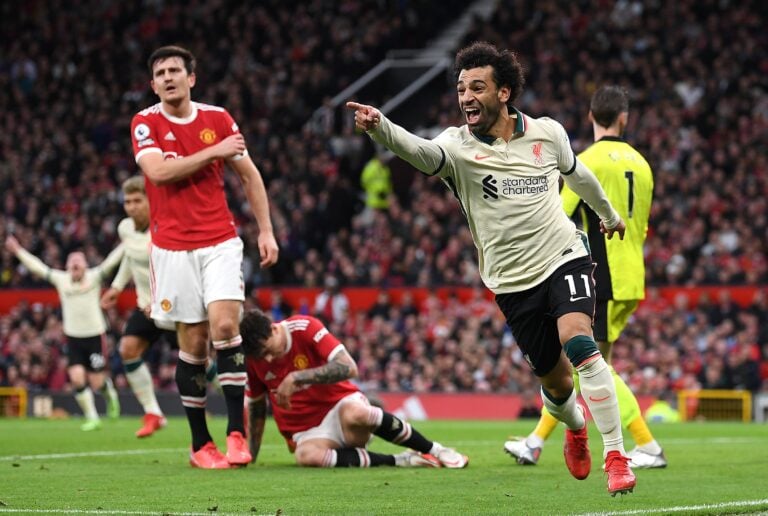 But now Mohamed Salah has another accolade to add to his collection – a place on the school teaching curriculum in his home country of Egypt.

Millions of Egyptian children are now set to learn about the Liverpool forward’s life in their classrooms – including his success on the field and the charitable work he does off it.

The winger then joined Chelsea in 2014 for a fee in the region of £11 million. However, he struggled for game time at Stamford Bridge, particularly in his first full season. He moved to Roma in 2015, initially on loan before making the deal permanent a year later.

Salah won the club’s Player of the Year award in his first full season. He also helped the club twice qualify for the Champions League.

The ‘Egyptian King’ then transferred to Liverpool in 2017. He has since established himself as one of the best players in the world. Salah is the highest scoring African footballer in Premier League history, and has a league and Champions League title to his name.

Off the pitch, Salah has been involved in plenty of charity work. He donated what The Sun reported as “thousands of tons” of food to his hometown during the Covid-19 pandemic last year. In 2019, he gave £2.5 million to help repair the National Cancer Institute and other properties in Cairo after they were damaged in a terrorist attack.