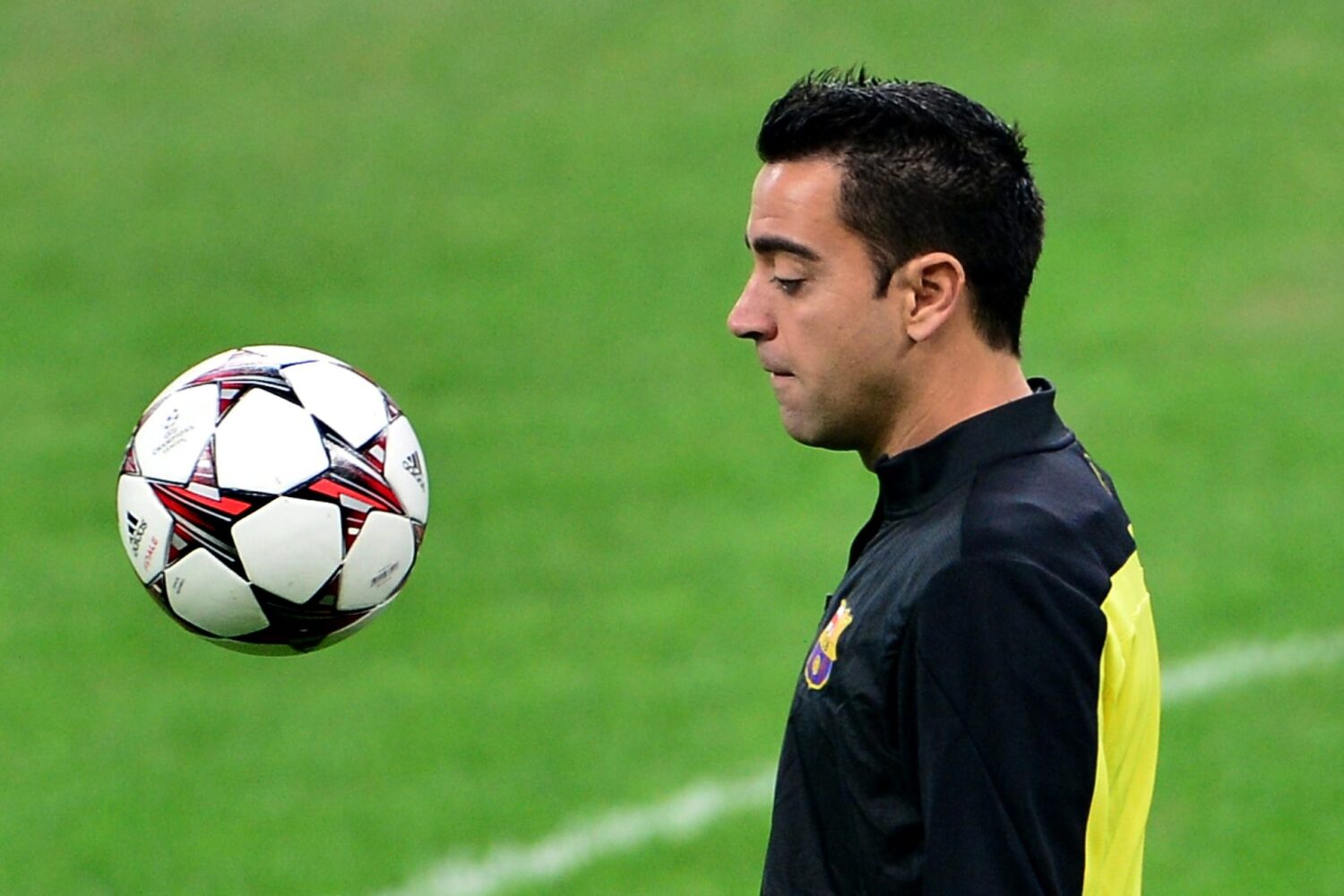 Former Barcelona midfielder Xavi is set to return to the club as their new manager following the departure of Ronald Koeman.

The 42-year-old, who has been away in Qatar for the last six years, is in the process of working out his contract termination process with current club Al Sadd. In the meantime, Barcelona have enlisted the services of Sergi Barjuan as interim head coach with Joan Laporta introducing him to the first team squad on Thursday.

The move comes with Barcelona lingering down in ninth place in La Liga after yet another disappointing loss during the week, this time at the hands of Falcao and Rayo Vallecano.

Alas, after the turbulence of Koeman’s stint in charge, a familiar face is riding in to hopefully save the day for the Spanish giants.

Laporta will announce Xavi to the team today, acc to @tjuanmarti. pic.twitter.com/zXOnMZKtIn

…waiting for Xavi Hernandez to be the new manager as soon as possible – once the agreement with Al-Saad will be completed. #Xavi pic.twitter.com/DdFz89WTtc

Can Xavi find success at the Nou Camp?

In the two years that Xavi has been in charge of Al Sadd since hanging up his boots they’ve won the Qatar Stars League, Qatar Cup x2, Qatari Super Cup x2, Emir of Qatar Cup and Qatari Stars Cup. It may be difficult to determine what he’ll be able to do in Europe given how little many of us know about Qatar’s domestic structure, but the sheer volume of silverware alone indicates that Xavi has managed to maintain the high standards expected of Al Sadd.

Plus, the value of having such an iconic player return to Barcelona can’t be undervalued. The fans live and breathe football and ever since Lionel Messi left for Paris Saint-Germain, they’ve been waiting for another hero to emerge.

It’ll take him a few weeks to settle into the role but Xavi is heading into this with confidence and a real backing from supporters which, quite clearly, is an important combination.