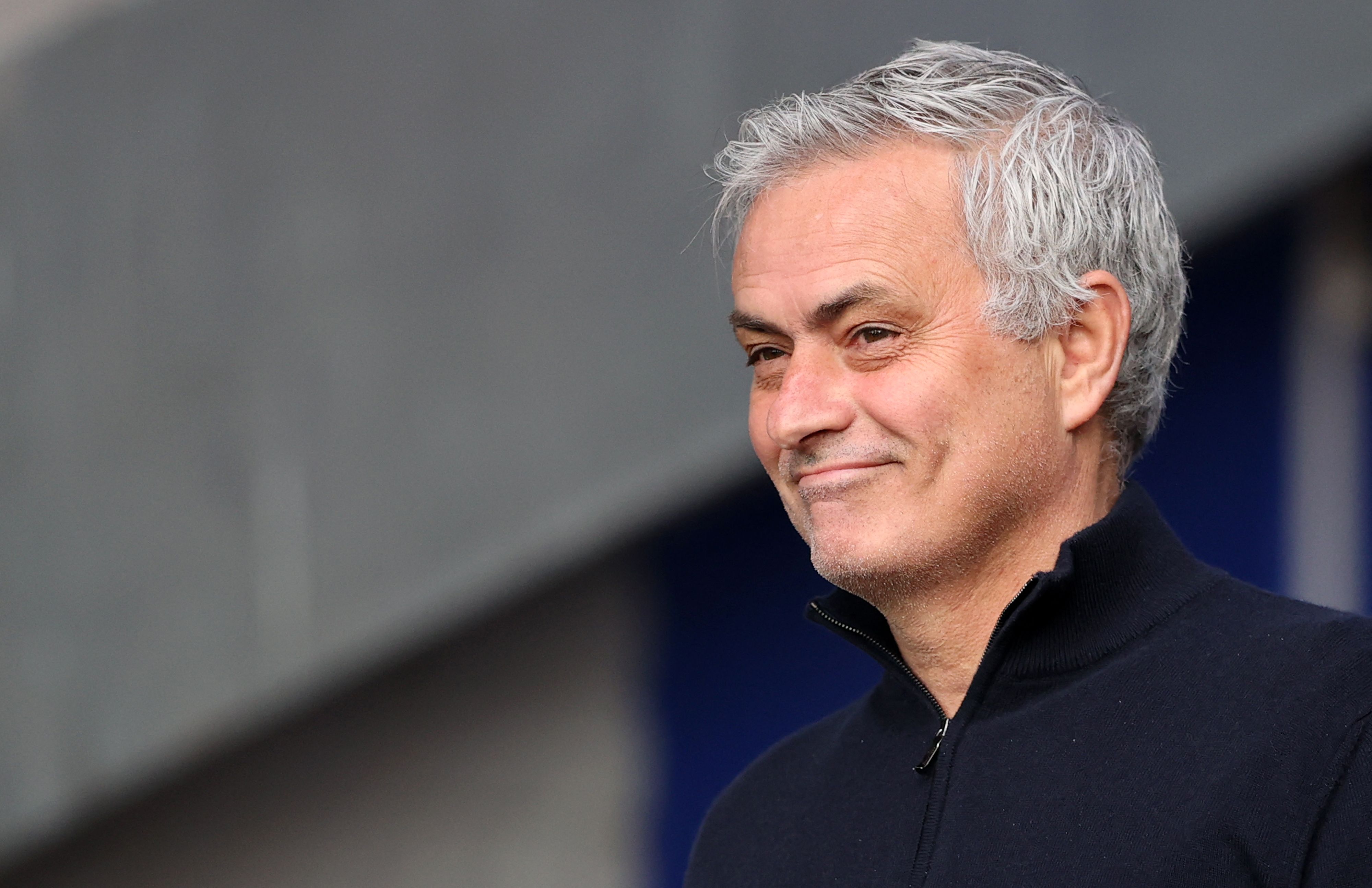 Jose Mourinho has said he would not be surprised if England switched to a three-man defence for their last 16 tie against Germany at Euro 2020.

England recorded three clean sheets out of three games playing with a four-man defence, with John Stones lining up alongside Tyrone Mings in the heart of defence in the first two games. Harry Maguire replaced Mings against Czech Republic.

Gareth Southgate has switched systems throughout his time in charge of the Three Lions.

He exclusively utilised a three-man defence during the 2018 World Cup, in which England reached the semi-finals.

Upon recalling Stones to the England set up back in March, Southgate switched to a four-man defence, with Stones lining up alongside Maguire in the centre.

Germany, meanwhile, have played a 3-4-3 formation throughout the European Championships.

In the three games played so far, Joachim Low has opted with a central defensive trio of Matthias Ginter, Mats Hummels and Antonio Rudiger.

Mourinho – who on occasion used a three-man defence during his time as Tottenham Hotspur boss – has said that Southgate could go back to using a similar tactic against Germany.

Speaking on talkSPORT, Mourinho said: “I keep saying when you have an option to take 26 players, you have to risk, gamble and take an injured player if the player deserves that.

“Maguire is one of those players. He was confident, he was stable, he was intelligent [versus Czech Republic]. He reads the game well and he has a good partnership with Stones.

“Mings is doing a fantastic job, you could feel he was happy to come in for 10 or 15 minutes, he is a team player.