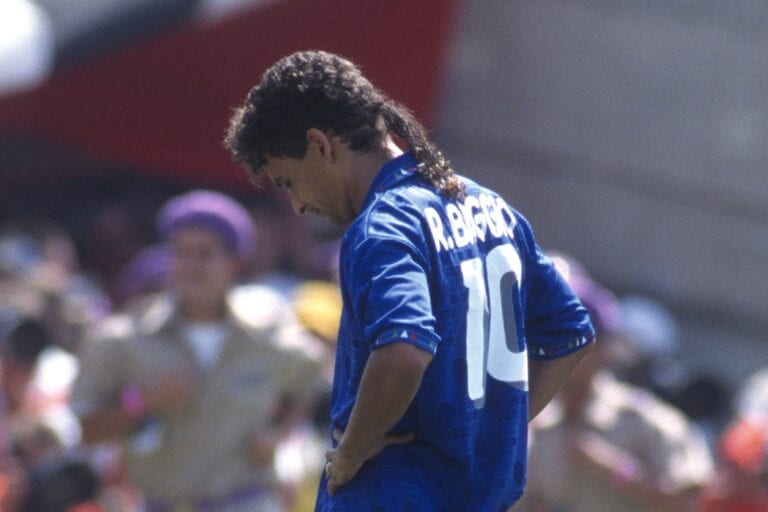 The official trailer for Netflix’s Baggio: The Divine Ponytail has been unveiled.

The biopic will follow the tale of one of Italy’s greatest footballing sons – Roberto Baggio. In his era he was known as one of the greatest to play the game and that reputation still stands to this day.

While Baggio has the unfortunate association of that missed penalty in the ’94 World Cup, he also poses one of the most fascinating personas to have ever stepped foot on the pitch.

Roberto’s legacy stretches far and beyond the game alone, and this dramatisation will explore his pathway to that status.

One for the ages

A description of the film was put forward by Netflix themselves last week.

“A chronicle of the 22-year career of soccer star Roberto Baggio, including his difficult debut as a player and his deep rifts with some of his coaches.”

Now, we have the trailer to take in too with a first-look at the story itself.

BAGGIO: THE DIVINE PONYTAIL, coming to Netflix 26 May. pic.twitter.com/jVMhbVm7ko

Baggio’s character will be played by Romulus actor Andrea Arcangeli, while the documentary is directed by Letizia Lamartine.

For years Baggio shouldered the hopes of the Italian nation, cementing his legend status in the country and beyond for more than one lifetime.

The official release date has been set as May 26, giving fans over two months to get excited about the film.