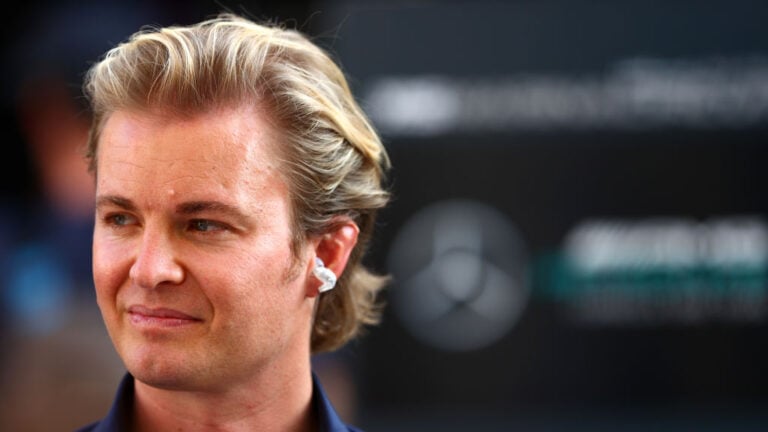 Former F1 World champion Nico Rosberg has suggested that Red Bull could create a “Mercedes-like dominance” over the rest of the grid in the next few seasons.

The Milton Keynes-based outfit secured the 2022 constructors’ title at the US Grand Prix last weekend.

Impressively, they achieved this with three races still left to run.

Red Bull add the trophy to the World driver’s championship that Max Verstappen secured at Suzuka the race before.

As a result of the comprehensive manner in which they have controlled the 2022 season, Red Bull will enter 2023 as the team to beat.

However, in Rosberg’s opinion, beating them may be an incredibly difficult task.

“Red Bull are the dominant force at the moment in the way that Mercedes were in all these past years,” said Rosberg, via Sky Sports.

“They secured that constructors’ championship so early as well, also having such a dominant team in every area at the moment – just like Mercedes.”

The Silver Arrows won eight consecutive team titles from 2014-2021, which kept them as the team in F1 for so long. But now, they have been soundly beaten by their bitter rival.

“Red Bull have the car, they have the development rate during the season, reliability. They also have the driver who’s the best or equal best in F1 right now, plus the strategy – always nailing it all the time. It’s just all coming together in an incredible way, the engine seems to be awesome too.

“It’s definitely in a period now where it’s going to be difficult for any other team to come close again,” continued the former champion.

“Even next year. The way it’s going at the moment, they have so much momentum.”

The Formula 1 expert then stated how difficult it will be for his former team, Mercedes, to catch up.

“It’s going to be really tough for Ferrari, or even Mercedes, to get closer,” he said.

“For Mercedes, the Achilles heel is that straight-line pace. My goodness are they slow on a straight – especially when compared to Red Bull. I really hope they manage to find the secret there to unlock some pace down the straights.”

In Ferrari’s case, the pace has been there in flashes. For instance, in qualifying, the Scuderia have claimed pole position at 11 of the 19 rounds so far. But they have not converted enough of these into wins.

They have won just four races this year, compared to 15 for Red Bull. Additionally, some of these losses were not due to lack of pace, either.

On numerous occasions, a bad strategy call or reliability denied Ferrari the chance of taking a win.

Earlier this season, Charles Leclerc suffered engine failures at both the Spanish and Azerbaijan GPs – whilst leading both races.

Then, a poor strategy choice in Hungary ruined the Monegasque driver’s chance at a podium, too.

So, Ferrari’s issues are self-made. Meanwhile, Mercedes actually need to find pace in order to have any hope of a title challenge in 2023.

If no-one can improve drastically, though, Red Bull could run away with championships all the way until 2026.

In August, the FIA announced a raft of technical changes that will see cars and engines change – a lot.

For power units, the FIA plan on making them both more efficient and able to produce less CO2. In addition, cars will run on less fuel and have increased electrical power.

Elsewhere, a change of chassis regulations will also arrive in 2026. The FIA wants cars to be smaller, whilst also reducing drag.

This is part of their sustainability and efficiency drive. But the smaller size and drag reduction should also improve close racing, too.

This 2022 season saw new regulations introduced which enabled Red Bull to leapfrog to the front of the pack.

When the turbo-hybrid era began in 2014, Mercedes emerged as a dominant force. So, when rule changes occur, we usually see a shake-up in the order.

Therefore, this could happen in 2026. Hopefully, we don’t have to wait that long before seeing a team challenge Red Bull for the title, though.