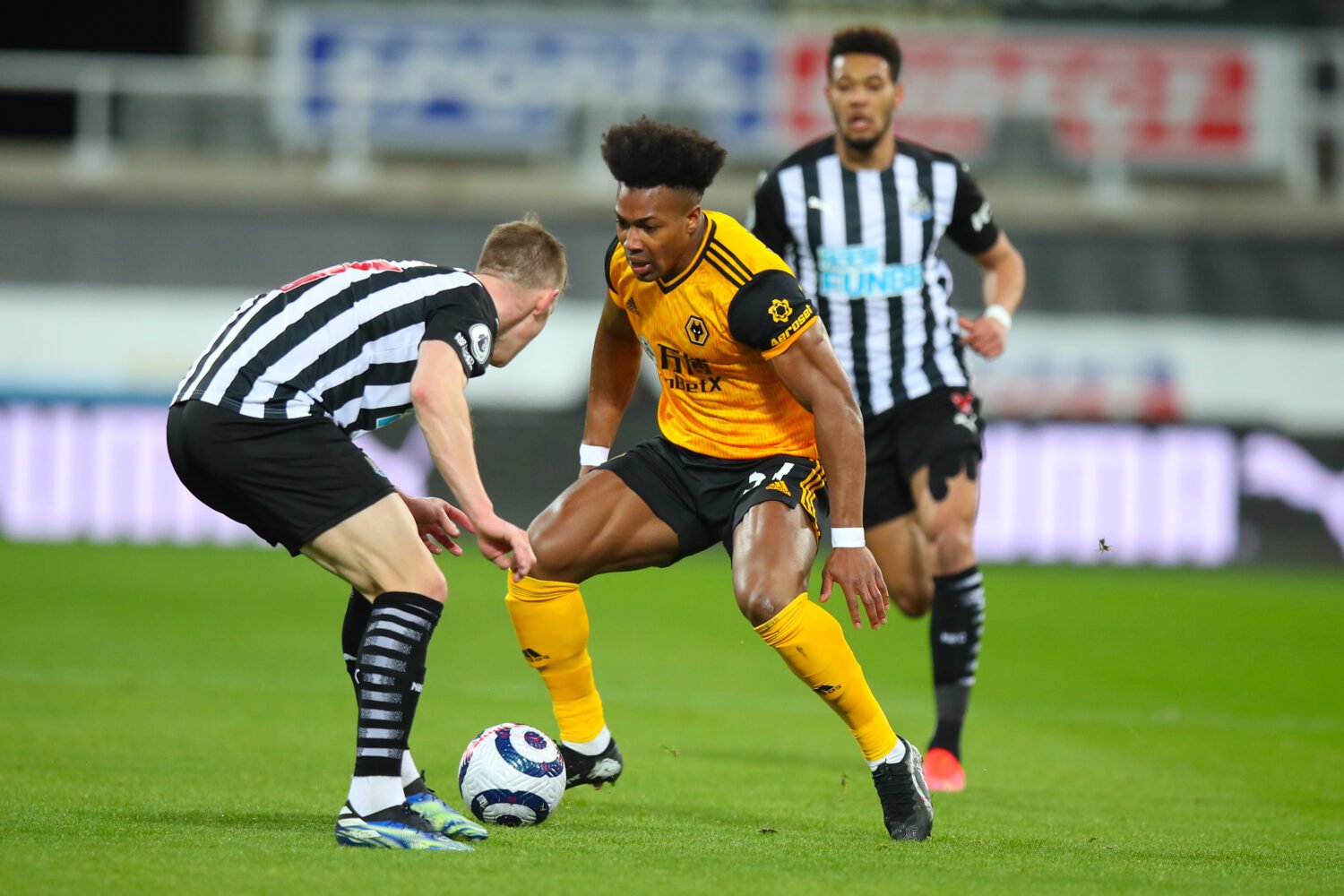 The Portuguese explained that the injury was suffered as a result of an opponent pulling him back – something that the oil helps to prevent.

With Traore ranked as one of the fastest players in world football, the baby oil approach certainly makes sense.

Nuno explained: “It was not my idea but it’s a good idea. Definitely, yes [it helps him].

“We felt the difference. It’s hard to stop Adama – and he becomes more slippery.

“I thought honestly it was a fantastic idea by the medical department who suggested that.

“It [the baby oil] became an option to avoid it and he kept on doing it.”

? "It's not my idea but it's a good idea. The medical department suggested it because of an injury on his shoulder which came from holding off his arm. That was an option to avoid it."

Traore suffered a dislocated shoulder on four separate occasions during the 2019/20 season.

Surgery on the problem was reportedly considered at various times, but the club elected to wait until the end of the season before making a concrete decision.

Despite the ongoing issue, however, the Spaniard was able to feature in 37 of Wolves’s 38 Premier League games.

And he has featured in the Wolves squad for all bar one of their top flight matches so far this campaign.

The 25-year-old has scored once in all competitions for Nuno’s side this season, notching the only goal of the game in Wolves’ FA Cup third round victory over Crystal Palace in January.

Against Newcastle United on Saturday, Traore recorded a WhoScored rating of 9.3 – the highest of any player. He completed a total of 14 dribbles.

They currently sit in 12th position in the Premier League and are currently in the midst of a five-game unbeaten streak – their longest league run without defeat this season.