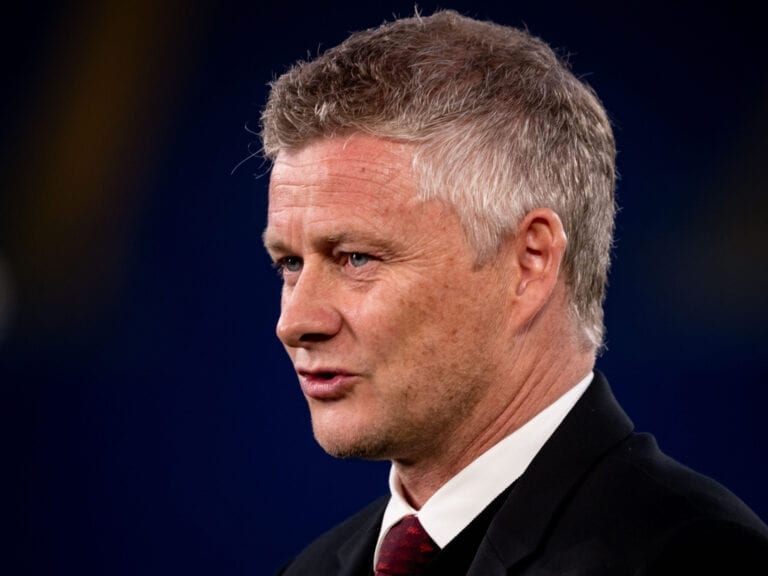 As evidenced by their loss to Leicester City last weekend, Manchester United currently find themselves in a spot of bother. The Red Devils aren’t playing to their full potential and after slipping out of the top four, all eyes have turned towards Ole Gunnar Solskjaer.

The big question is whether or not he’s the kind of elite level gaffer who can guide United to consistent success in the silverware department, and during his punditry work for Sky on Monday Night Football, Carragher suggested that “he knows himself, as does every Manchester United fan, that he is not at the same level as the other managers at the top of the Premier League”.

In response, Solskjaer was as defiant as you’d expect a man in his position to be.

Ole Gunnar Solskjaer has shrugged off criticism of his managerial abilities from Jamie Carragher and says he will not be changing his style.

“No, it doesn’t affect me. Of course you see comments once in a while, I didn’t know what he was saying now.

What comes next for Ole?

“Of course we have got Liverpool on Sunday as well, so Jamie is always looking at these little things. I have got my values, I have got my way of managing.

“I believe in myself and as long as the club believes in me, I am pretty sure Jamie Carragher’s opinion is not going to change that.”