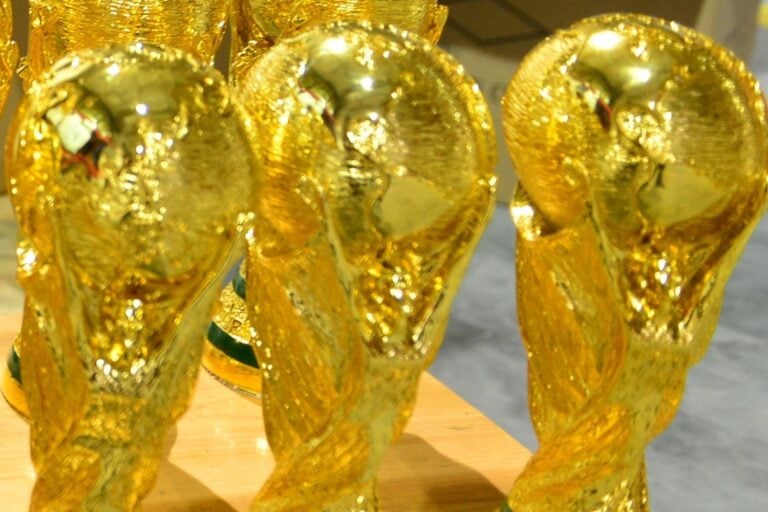 UEFA Euro 2024 director Philipp Lahm has slammed plans for the World Cup to be held every two years.

Ever since the idea was floated by Arsene Wenger, multiple organisations and clubs have come out and criticised the proposal that’s been put forward to FIFA. In its current form, the World Cup takes place every four years with the European Championship following the same structure but if this was to go through, that timeframe would be halved, with the primary argument being that it would lead to a “watered down” product.

Lahm, who won the World Cup with Germany in 2014, is now focusing his attention on bringing a great Euros tournament to his home nation in 2024 – and he’s clearly concerned by this development.

“This project is being protested by Uefa, many European associations and clubs, as well as fans and some players. As tournament director of Euro 2024, I agree with this. Shortening the World Cup cycle would give the impression that football is all about money. And major sporting events need patience and time. That is crucial for their sustainability.”

"We must embrace these occasions as such dialogue helps us to protect the unique place that football has in the world." ??

Will Wenger get the plan approved?

“Too much football would affect the fans. Major tournaments are anchored in their memories; they shape many a biography. The Greeks were allowed to call themselves European champions for four years, from 2004 to 2008, the Portuguese for five, the Spanish for eight. From 2014 to 2018, Germany were No 1 in the world. Accelerating the cycle would make many experiences and memories interchangeable. An annual tournament would be like an additional social media channel on your phone or another streaming app.”

As of this writing, the biennial proposal has not yet been finalised with plans being in place for national managers to meet with FIFA representatives and give their thoughts on the situation.