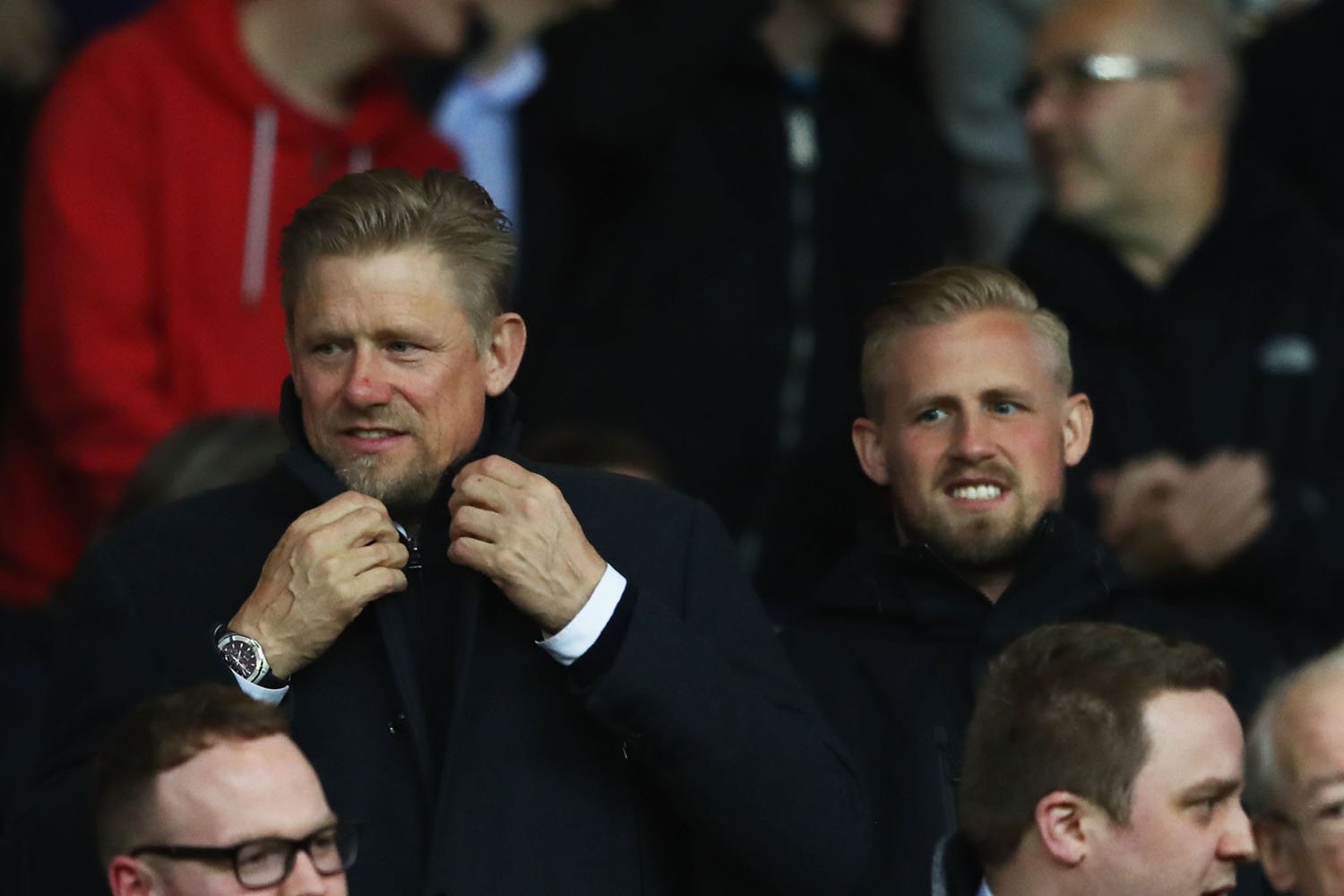 Peter Schmeichel has bemoaned the decision to award England a penalty against Denmark in last night’s Euro 2020 semi-final.

Despite his son Kasper’s best efforts in saving Harry Kane’s spot-kick, there was nothing he could do when the ball fell kindly back into the path of the England striker, who slotted home to send his side through.

Whether or not enough contact was made with Raheem Sterling to be deemed a foul has been a hot topic of debate in the last 24 hours, and Schmeichel has unsurprisingly voiced his disagreements with the referee’s decision.

“He made a really big mistake”

Speaking to beIN SPORTS, the former Manchester United goalkeeper said: “He made a really big mistake on the penalty, and this will be debated for a long, long time. It’s a hard one to take because it’s not a penalty,” he said.

“I would have been much more relaxed and acceptable if they had scored one of the many chances that they created, but unfortunately the referee made a big mistake in my opinion.

“I know in your opinion (points at other pundits in the studio) and everyone’s opinion, my phone has not stopped going off, everyone else is saying it’s not a penalty so I’m quite sure that I’m right in saying that.”

The evening didn’t pass without setbacks for England either, with charges being brought about by UEFA after a laser pointer was directed at Kasper Schmeichel just before the penalty.

Another charge relating to “disturbances” during the Danish national anthem, along with fireworks being set off, has also been dished out by UEFA.