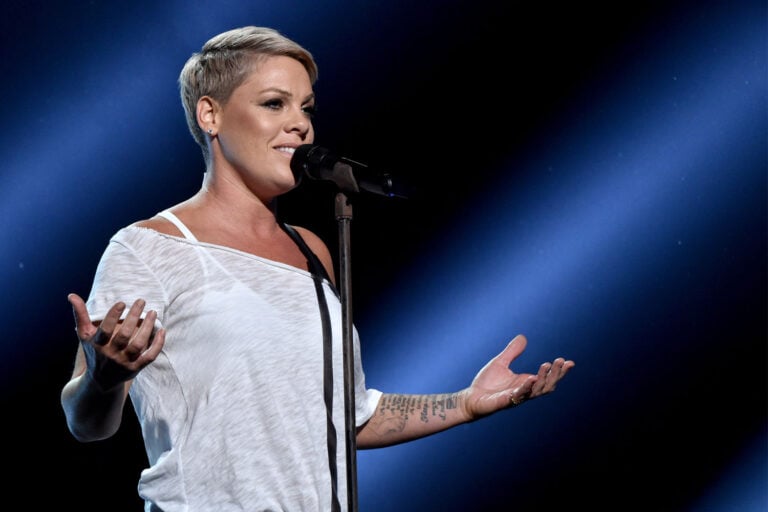 American singer Pink has offered to pay the fine given out to the Norway women’s beach handball team after they refused to wear bikini bottoms for competition.

The team wore shorts during a bronze medal match at the European Beach Handball Championships earlier this month.

They were fined £1,295 as a result of what the European Handball Federation described as “improper clothing”.

In beach handball, the regulations state that women must wear bikini bottoms, whilst men wear shorts.

The EHF stated: “The Disciplinary Commission at the Beach Handball EURO 2021 has dealt with a case of improper clothing.

“In the bronze medal game against Spain on Sunday the team of Norway played with shorts that are not according to the Athlete Uniform Regulations defined in the IHF Beach Handball Rules of the Game.

Reaction to the “improper clothing” fine

News of the fine received heavy backlash from both inside and outside of the sport.

The Norwegian Handball Federation tweeted: “We at NHF stand behind you and support you. Together we will continue to fight to change the rules for clothing, so that players can play in the clothes they are comfortable with.”

Norway team captain Katinka Haltvik said: “People cheered us on for going in front of several teams and taking the brunt. Not all teams can afford to pay such fines.

“[Beach handball] should be an inclusive sport, not an exclusive one.”

Now Pink has tweeted her support and backing for the team – and offered to pay the fines for each player.

She also added that the EHF “should be fined for sexism”.

The tweet read: “I’m VERY proud of the Norwegian female beach handball team FOR PROTESTING THE VERY SEXIST RULES ABOUT THEIR “uniform”.

“The European handball federation SHOULD BE FINED FOR SEXISM.

“Good on ya, ladies. I’ll be happy to pay your fines for you. Keep it up.”