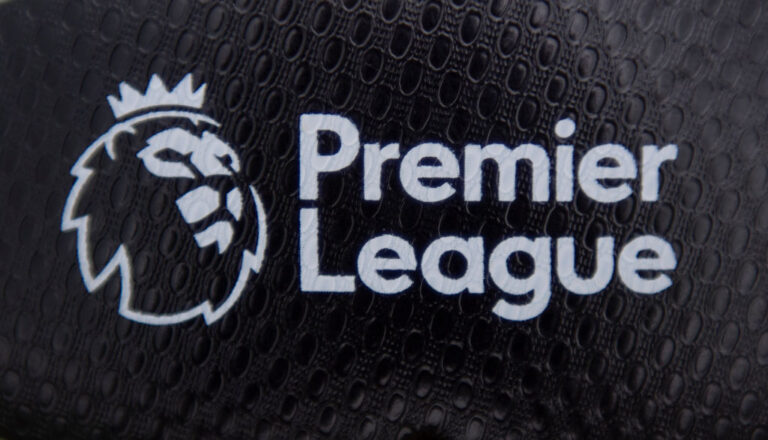 The Premier League will have a meeting this morning to decide on whether fixtures will take place this weekend following the death of Her Majesty Queen Elizabeth II.

Britain’s longest-reigning monarch passed away at the age of 96 on Thursday. The Royal Family announced the news at 6:30pm BST, writing: “The Queen died peacefully at Balmoral this afternoon. The King and The Queen Consort will remain at Balmoral this evening and will return to London tomorrow.”

In the sporting world, the majority of events scheduled for today have been either postponed or cancelled. The two EFL matches due to take place tonight have been postponed. All games from the Professional Development League (PL2) are postponed.

In addition, cricket, golf and horse racing events are amongst those not taking place today.

The Premier League is yet to announce whether games will occur this weekend, with a full programme of fixtures still currently scheduled. However, according to reports, they will decide on their next steps in a meeting at 11am.

The Daily Mail reports that the league was given guidance by the Department for Culture, Media and Sport (DCMS) at 9:30am this morning. In just under 45 minutes, the English top-flight will make a final decision.

It is also reported that the guidance will likely be a recommendation, and the Premier League will ultimately have the final say over whether to postpone games. In addition, postponements are not mandatory.

According to The Independent’s Miguel Delaney, the league has concerns over the availability of security/police.

We will post further updates to this story upon any announcement from the Premier League.