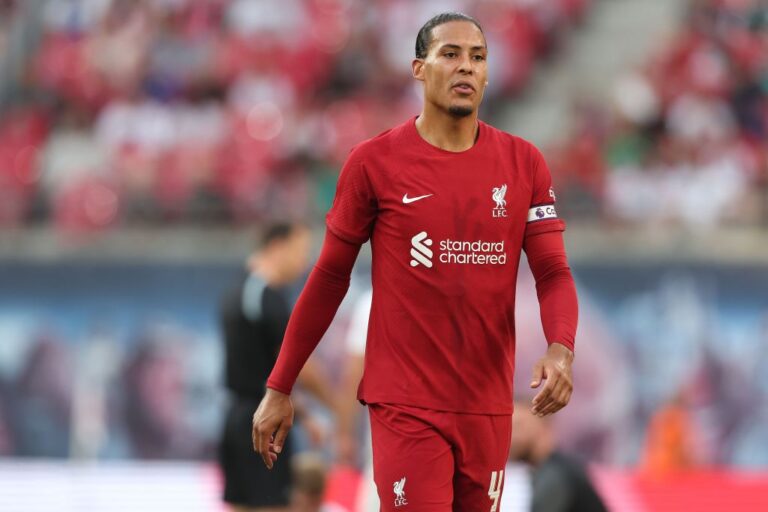 The Premier League can call itself home to some of the world’s finest footballers, both from England and from abroad – with some making their professional debuts in the division.

Some of these players have worked their way up from the lower leagues, taking more of a scenic route to the top level.

Other players work their way through elite academies, before being drip fed senior minutes until they are in a position to play regularly.

At whatever level players come from, however, they need to show hard work and desire in order to stay at the very top.

For instance, for every Phil Foden – who has the talent, work rate and skill to become one of the world’s greats – there are players who may have had the same skill level at 16 or 17, but haven’t succeeded for various reasons.

Every top player has one thing in common, too – they all have to start somewhere. There are so many different ways to climb the same ladder.

With all that in mind, we’ve compiled a quiz based on the professional clubs for which each of 10 different Premier League stars made their debuts for.

When we say professional club, we mean the club in which the Premier League players made their professional debuts for. There is one player on the list that made his senior amateur debut for one club, then made his professional debut at another – so keep an eye out for that one.

As always, every question is multiple choice, with three options to choose from. Give it a go below – and let us know how you get on via social media by sharing your score at the end: