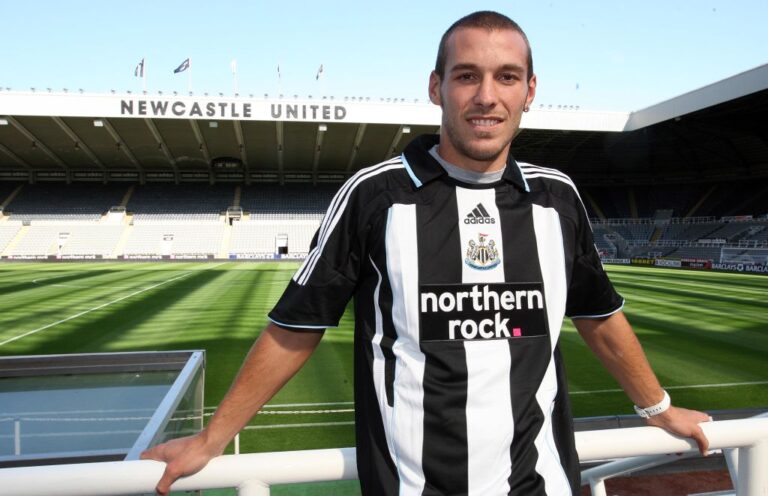 Most football fans love transfer windows, mainly due to the overwhelming feeling of excitement whenever their club announces a new signing.

There really is nothing like refreshing your phone or laptop and finding out your club has completed a deal for a long-term transfer target, or a young prospect on loan.

Thoughts immediately turn to that player blasting in 30 goals in the following season or winning the Golden Glove award. Maybe they could become one of the toughest tacklers in the division.

What every signing has in common, though, is hope. Even if the player has struggled at a previous club, every fan has at least a small slither of belief that their club can get the best of them.

This applies to almost every player, whether they already carry a good reputation in football, or whether you are hearing their name for the first time. In that case, fans regularly rush to Google to learn more about their new signing.

Therefore, we’ve decided to celebrate some of the more underappreciated players in Premier League history with a special quiz.

Some of the players below will be easier to guess than others – and some of them have gone on to achieve big things since their spell as new signings in the Premier League. One of our answers, for instance, is a Champions League finalist.

You may, however, have forgotten that many of these players even appeared in the top flight of English football.

Take our quiz below to test your knowledge of obscure Premier League signings: