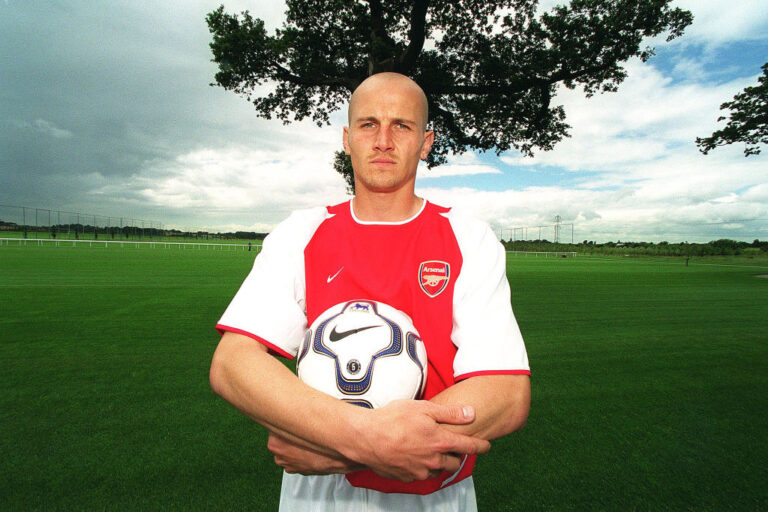 With another dramatic Premier League season in the can, it’s a good moment to reflect on the glorious past of this competition. Man City pipped Liverpool to the post in dramatic fashion, winning 3-2 against Aston Villa. Pep Guardiola’s team were two goals down at one stage and showed their spirit at a crucial moment.

Guardiola called his team ‘legends’ afterwards, and it’s hard to argue against that. Kevin De Bruyne is one of many stars in a squad that accumulated 93 points. Years from now, it’s likely that the aptitude of this City band will get its due.

Yet, not every winner is as memorable as the last. Stroll down memory lane could help and test your knowledge of past winners of Premier League titles in the quiz below.