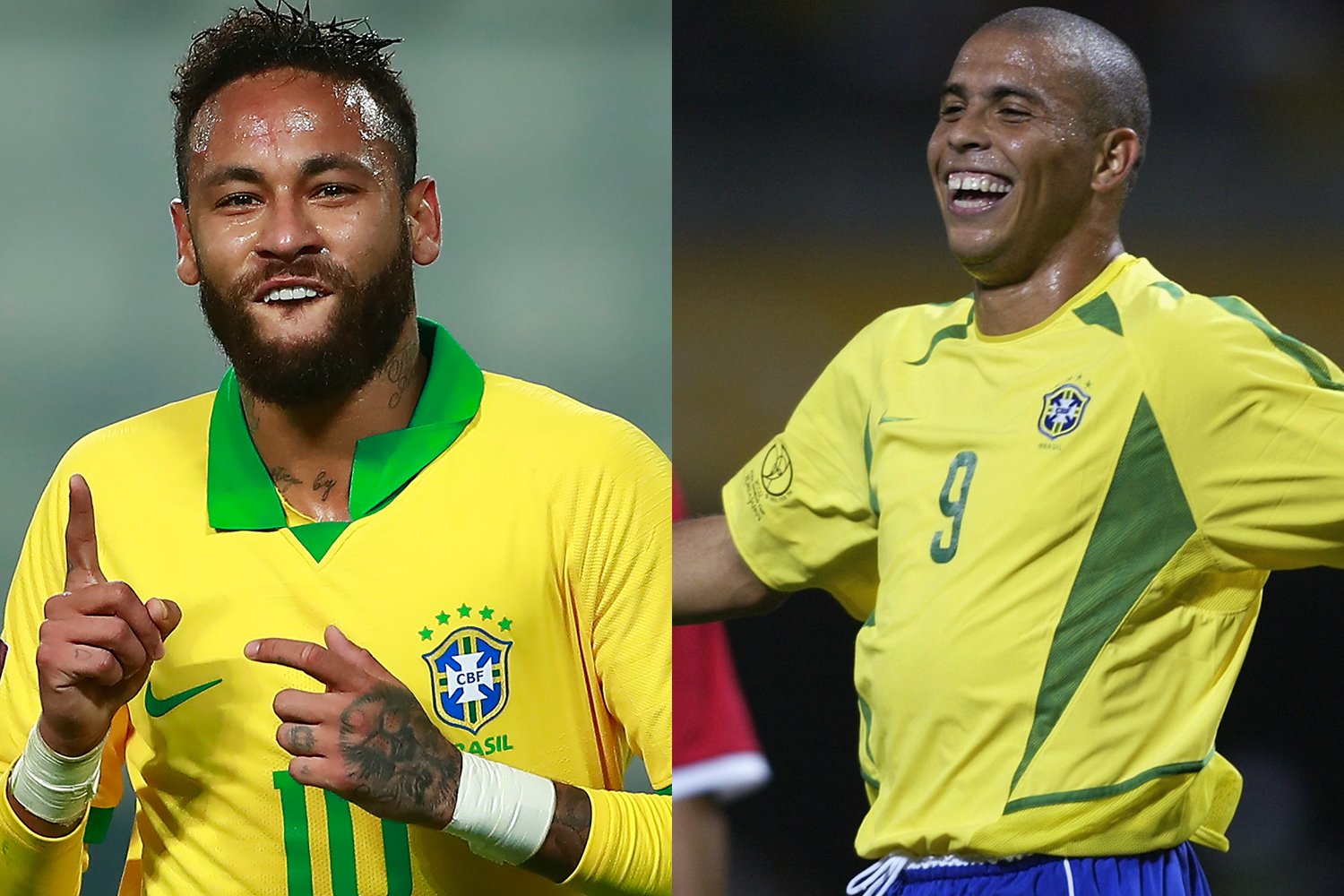 A hat trick in his side’s 4-2 victory over Peru took him to the 64 mark, rapidly closing in on Pele’s 77. At just 28, Neymar has every chance of chasing down that iconic milestone, which no matter what you think of him, is a massive deal.

Ronaldo wasn’t bitter about having his own tally passed either, sharing a touching message on his Instagram to congratulate the PSG man.

“All my respect for you!” He wrote

“He plays a lot, gives assistance, plays, dribbles and thrashes. The sky is the limit. Fly, kid!

“What a beautiful story you are writing. A complete and increasingly mature player. Crack! Handling the pressure off the pitch is sometimes more challenging than the ball itself.

“Now tell me: where did we come from, where did we arrive…who is going to tell us what is impossible? Keep trusting your instincts because the talent is yours and nobody can take it from you.

“You have a lot of records to overcome and marks to leave. Proud to see a Brazilian at the top!”

Neymar had paid his own tribute during the game, mimicking R9’s iconic celebration.

While Neymar remains some way behind Ronaldo in terms of international trophies, his goalscoring record for Brazil really is something special.