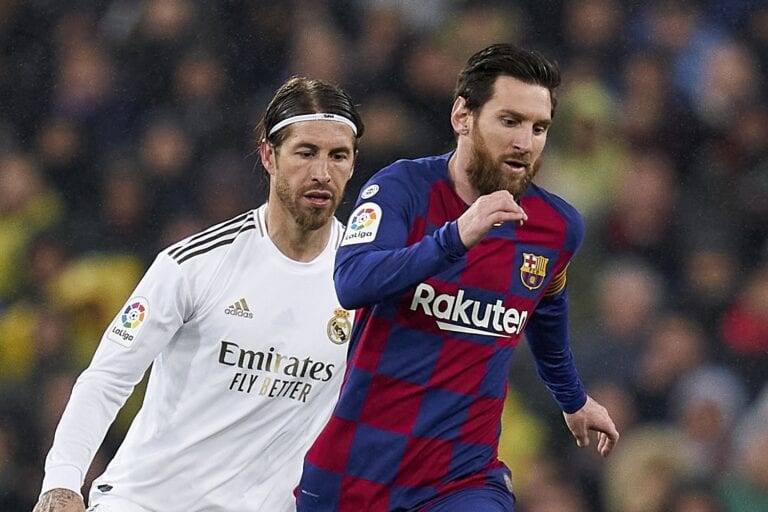 Real Madrid defender Sergio Ramos has given his thoughts on Lionel Messi potentially joining the club – something which is of course, pretty unlikely.

While the idea is farfetched, to say the least, there’s a lot of uncertainty surrounding the Argentine. Some think he’ll commit his future to Barcelona amidst improved form, though talks of his departure won’t go away until a contract is signed.

Joan Laporta and Ronald Koeman will obviously do everything in their power to keep him on the books but if he wants a new challenge, we’d say he’s earned the right to try and prove himself away from LaLiga.

“He could stay at mine”

Now we’d probably bet everything we have on Messi not moving to Real Madrid. That seems like a given.

However that didn’t stop Twitch streamer Ibai from asking Ramos about the possibility during a recent interview. 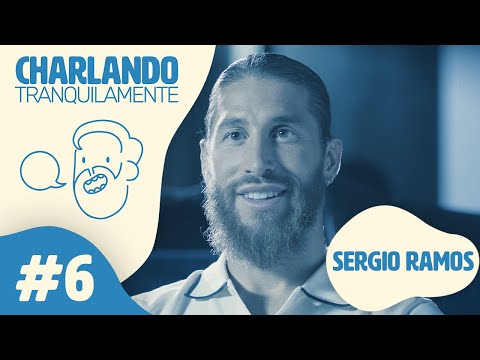 “Of course, 100%!,” Ramos said during his appearance on Charlando Tranquilamente when asked if Messi would be welcomed at Madrid.

“He could stay at mine for the first week or so. He can find his feet and get comfy, I’d be more than happy to do that.

“Us Madrid fans have had to endure Leo’s best years [with him at another team] so to not have to face him every week would be great and to have him with us would obviously help us to win and have more success. It would be stupid to say it wouldn’t.”

Alas, when asked if he’d jump ship to Barcelona, Ramos changed his tune.

Ramos’ future at the Bernabeu has also been called into question as of late, with the veteran defender’s contract coming to an end. No doubt he’ll also have long list of options should he choose to move to pastures new.

As for Messi, Manchester City and PSG remain the frontrunners to do the unthinkable and pry him away from the Nou Camp.