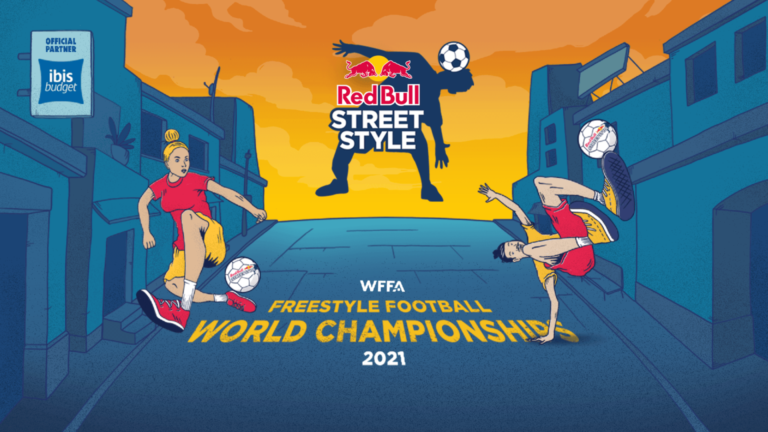 SPORF will be covering the event over the day – here’s all you need to know ahead of the action getting underway:

What is the Street Style Final?

The Red Bull Street Style is the official world championship of freestyle football.

The final, which will take place today in Valencia, Spain, will feature 24 of the best freestylers globally who have progressed through the qualification process, which took place over a series of Battle Pools.

For the first time since 2019, the final will take place in front of fans.

Who is taking part?

A total of 16 men and eight women have qualified for the Red Bull Street Style World Final.

When it comes to the men, Norway’s Erlend Fagerli will be looking to defend his crown against 15 other star names of the sport, including his brother Brynjar and 17-year-old Brazilian Gabriel Parke.

For more information on the whole field, check out Red Bull’s official website.

Who should I keep an eye on during the Street Style Final?

Lewis was formerly a professional dancer. She took up football freestyle in 2018 and has since worked her way towards the very top of the sport. Lewis finished fourth in last year’s World Finals.

She has over 140,000 followers on her Instagram page and over 2.5 million followers on TikTok, where she showcases her skills regularly.

How can I watch the Street Style Final?

You can watch the Red Bull Street Style World Final live via Red Bull TV from 6:30pm UK time. The action kicks off at 7pm.