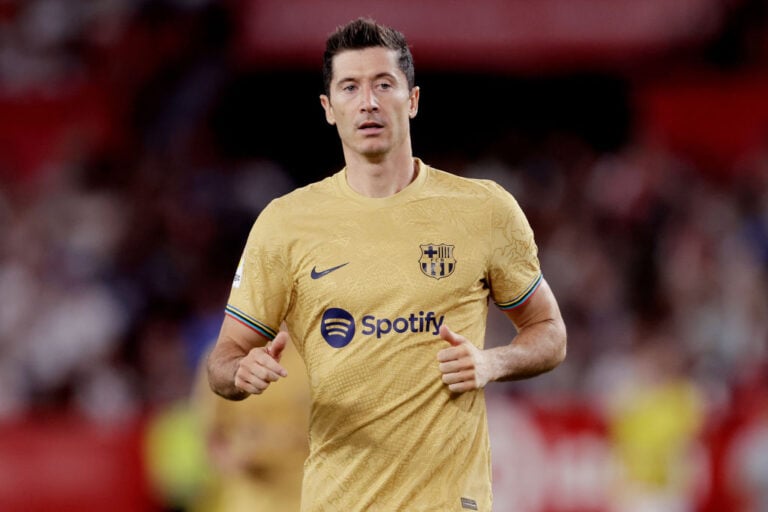 A Spanish radio station has revealed some interesting details about the contract Barcelona have given to Robert Lewandowski.

On July 19, after eight years of dominating the Bundesliga with Bayern Munich, the Polish international finally decided to move on. Despite recently turning 34, the striker still has incredible footballing ability, which Barca feel they can utilise to get them back up to the top of the footballing mountain.

The Spanish side secured the forward for a total of €45 million. Their investment has already been proved worthwhile. Lewandowski has bagged five goals for ‘La Blaugrana’ so far. The Pole doesn’t look like slowing down anytime soon.

But while Barcelona went to town in the transfer window, they didn’t necessarily have the money to do so. In recent years, the club’s financial situation has resulted in them tumbling down the football mountain. And while the managerial prowess of Xavi has helped them rise back to the top table, they’re still spending more than they can afford.

The five-time European Cup winners struggled to register the bulk of their new signings. Consequently, they had to let several players go to massage their wage bill, and get Lewandowski involved. However, his contract may present Barcelona with difficulties in the future.

The latter option is likely to protect Barcelona against issues faced this summer over owed wages to Frenkie de Jong if he left the club. Eventually, De Jong stayed. But if Lewandowski’s performances do dip towards the end of his contract, Barca do at least have an option to terminate his deal earlier.