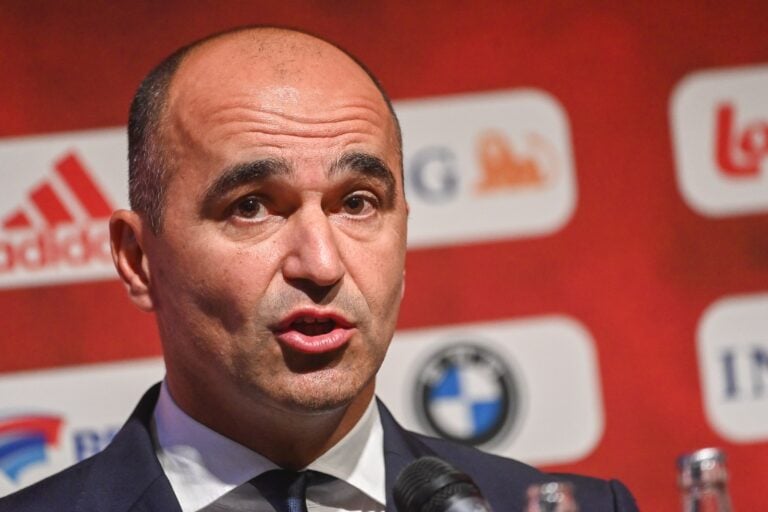 Belgium manager Roberto Martinez believes the World Cup should not be played every two or three years to ensure it is “kept full of glamour of prestige”.

Martinez, who saw his side defeated in the Nations League semi-final by France on Saturday, expressed his view that things need to change on the international calendar – but he believes that a biennial World Cup is not the way to go.

The proposal for world football’s showpiece tournament to be held every two years was made by FIFA‘s Chief of Global Football Development, Arsene Wenger, earlier this year.

It has so far been met with some backlash from some leading figures within world football. Martinez has now added his thoughts on the debate.

The Belgium boss explained (quotes via Daily Mirror): “The proposal comes with the intention of changing the calendar of international football, and something does have to be done. We need to help this generation of club level and international level footballers for it to be better for the player.”

“I’ve been in both camps. But whether the resolution is to play a World Cup every two years, I’m not sure. As prestigious as the World Cup is, it shouldn’t be devalued and with the World Cup, Euros and Nations League there are enough tournaments.”

“For a player to achieve two or three or four World Cups used to be an exceptional achievement. And I wouldn’t like the history and records of players such as Pele and Diego Maradona to suffer now because people can play double the amount of World Cups.”

“So it should be kept full of glamour and prestige, and playing every two to three years wouldn’t do that.”

Speaking last month, Wenger – formerly manager of Arsenal between 1996 and 2018 – said he would involve “people who play at a very high level, or coaches [and] managers” in the discussions over a biennial World Cup.

The Frenchman also added that he would “respect the decisions of the football family, the decision-makers” when it comes to making the final call.

The next World Cup will be played in Qatar between November and December 2022. It will be the first time the tournament has not been held in May, June or July.