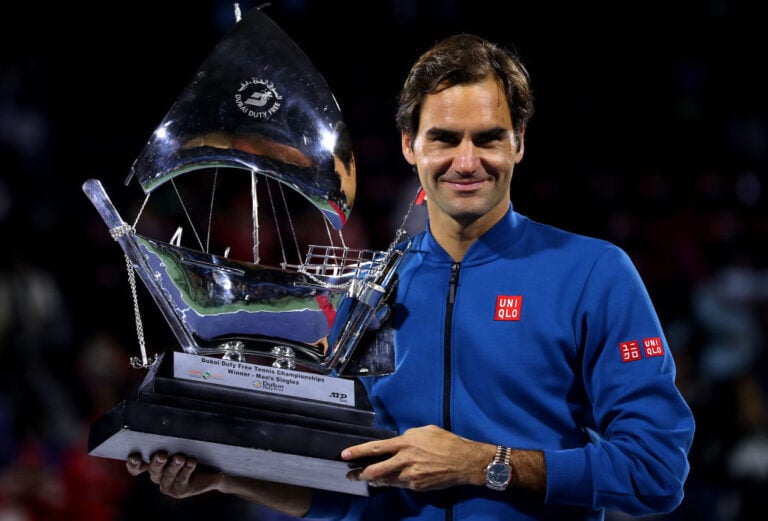 Tennis legend Roger Federer has announced his retirement from the sport after the upcoming Laver Cup tournament in London.

The Swiss tennis legend, who has a total of 103 career titles – the second most in the Grand Slam era – announced his retirement via his official Instagram account.

Federer, 41, has not played competitively since having knee surgery following Wimbledon 2021.

Upon announcing his retirement, Roger Federer wrote on his Instagram page: “As many of you know, the past three years have presented me with challenges in the form of injuries and surgeries. I’ve worked hard to return to full competitive form.

“But I also know my body’s capacities and limits, and its message to me lately has been clear. I am 41 years old. I have played more than 1500 matches over 24 years. Tennis has treated me more generously than I ever would have dreamt, and now I must recognize when it is time to end my competitive career.

“The Laver Cup next week in London will be my final ATP event. I will play more tennis in the future, of course, but just not in Grand Slams or on the tour.”

When will Roger Federer retire?

Roger Federer has announced that the Laver Cup will be his final ATP Tour event. The team tournament begins on Friday, September 23, and will run until Sunday, September 25.