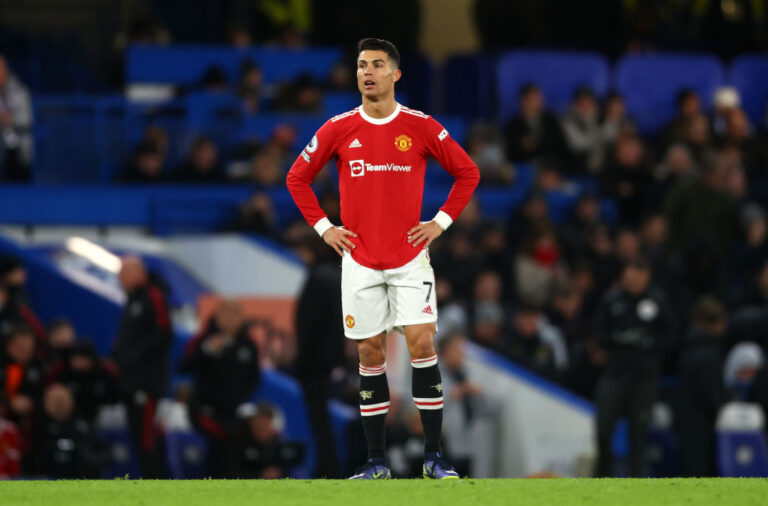 Cristiano Ronaldo and Lionel Messi have dominated world football for many years – and their rivalry sees no signs of letting up.

The pair are set to reunite in the Champions League last 16 when PSG face Manchester United. If you need a reminder of how competitive the rivalry is between these two, look at how Ronaldo reacted to Messi’s seventh Ballon d’Or win.

Messi and Ronaldo have been trying to outperform each other for years. It has become football’s impossible question: Who is better, Messi or Ronaldo?

The rivalry began to fade somewhat as Ronaldo left Real Madrid for Juventus before his Old Trafford reunion. There isn’t quite as much arguing among football fans now as to who they think is better. The arguments lost their intensity as soon as the pair were no longer competing in La Liga.

The rivals are two of the greatest goalscorers in football history. The numbers of Messi and Ronaldo normalised the sensational season after season.

Messi was crowned the world’s best for a record seventh time in his illustrious career by France Football this week, sending him two clear of Ronaldo.

While Messi received the award, Ronaldo watched on as he came in sixth place. This was the first time in eleven years Ronaldo failed to make the top three in the voting for the Ballon d’Or.

Many football fans were up in arms after Messi’s record-breaking win. There was a strong feeling that Bayern Munich striker Robert Lewandowski should have won the award.

Lewandowski was the strong favourite to win the award last year, only for the ceremony to be cancelled due to COVID-19. However, Messi’s numbers were still impressive. Perhaps not vintage Messi, but still impressive.

Such is the pull Ronaldo has, one comment on the Ballon d’Or was all it would take to fuel the row again.

Ronaldo was replying to a post by a fan account criticising Messi’s win. The Manchester United forward simply replied with “Factos.”

No translation is required there.

The Ronaldo-dedicated Instagram page listed the achievements of Messi, Lewandowski and Ronaldo before stating that the former Juventus man ought to have won the 2021 Ballon d’Or.

The page then labelled Ronaldo as the best player in history.

Messi and Ronaldo are completely different players, which makes the argument of who is the best even more difficult.

The best thing to do is to sit back and appreciate two incredible players who have been at the very top consistently for years. The truth is it isn’t possible to say who is better. However, in years to come, we can all look back on this phenomenal period in awe of these two powerhouses of world football.