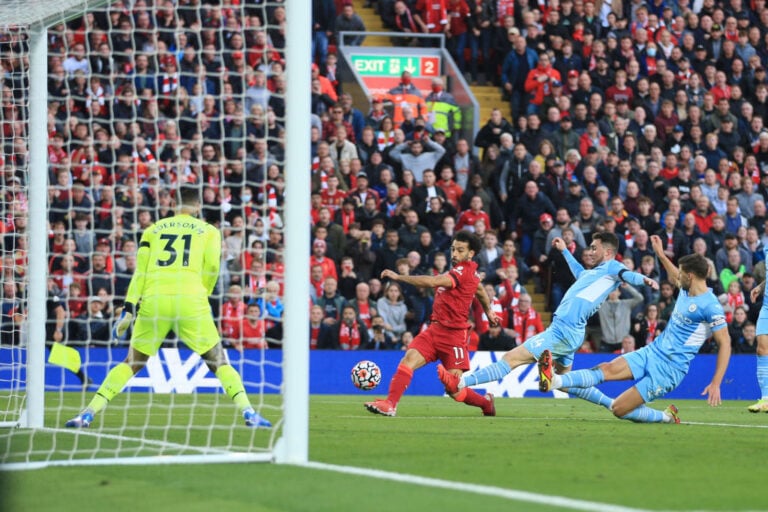 There have been some sensational goals in 2021.

I have been tasked with the rather difficult job of picking a top five.

The goals selected are based on the technical aspect of each strike. From mazy runs to shots from distance, there’s something for everyone.

The beauty of football is a goal can attract people for different reasons. I’ll provide mine throughout. Here are my top five goals from 2021:

Scotland goalkeeper David Marshall became a bit of meme sensation following his dramatic effort to stop Schick’s audacious strike at goal. Schick spotted Marshall off his line and tried his luck from long range, just past the halfway line.

A superb strike, worthy of a place in the top five.

It would have been a surprise had the Argentine magician not featured in this list. Before Messi graced Les Parc des Princes as a PSG player, he scored a stunning goal against them in Barcelona colours. Back in March, Messi was afforded far too much space by PSG and let fly from distance.

No goalkeeper in the world is stopping that one.

One of the hottest prospects in the game, Federico Chiesa shone for Italy at Euro 2020. He’s continued being a shining light for them in World Cup qualification, as this super goal proves. Pace, power and a deadly finish.

Chiesa is a wanted man, and it’s easy to see why.