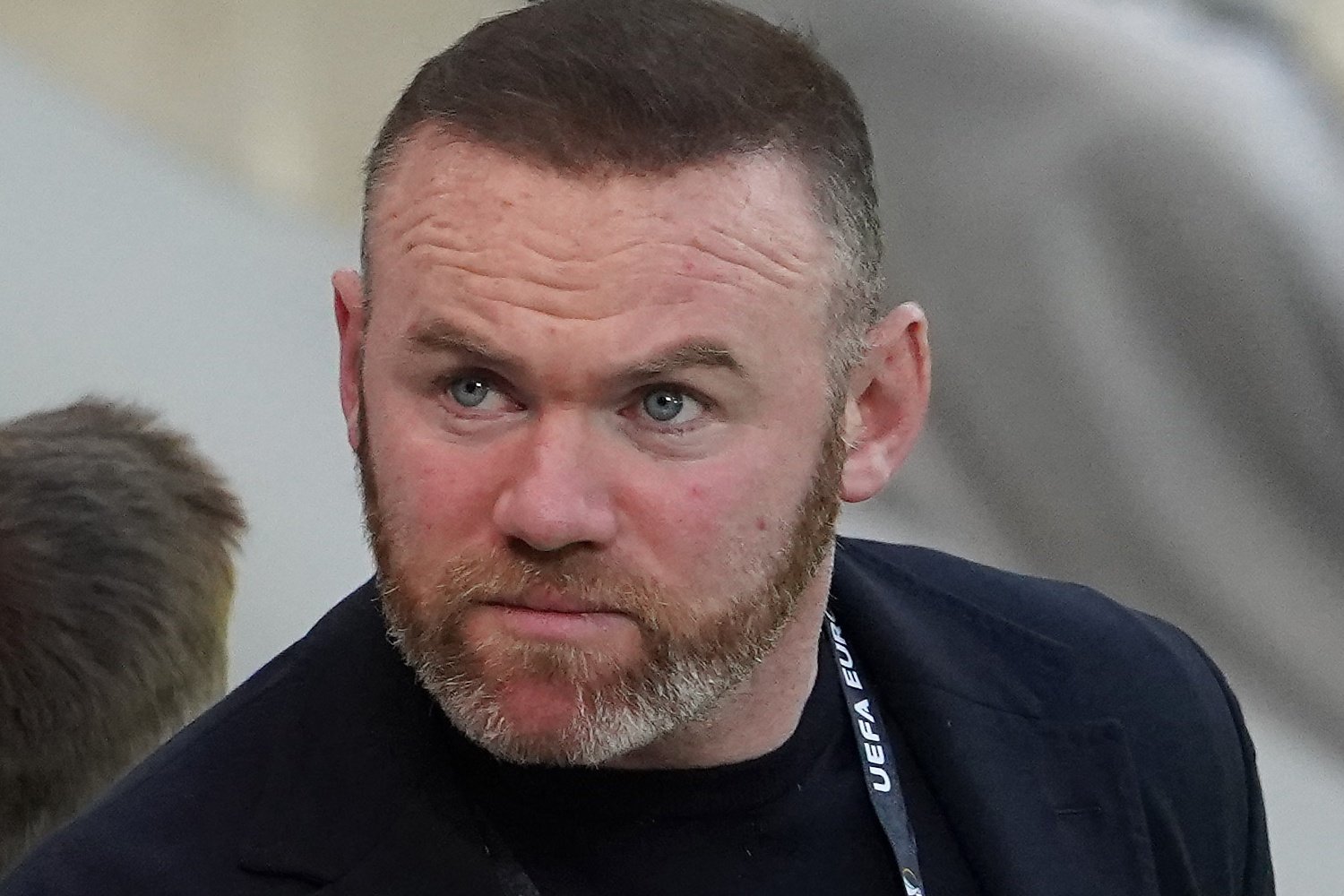 Wayne Rooney believes Manchester United will be able to challenge for the Premier League title next season – especially if they sign Jadon Sancho.

The Red Devils are set for a busy summer transfer window with Jadon Sancho and Raphael Varane being pinpointed as two of their primary targets. In addition to that, they’re also coming off the back of a strong league showing last season that saw them take the role of Manchester City’s closest challengers in the race for the crown.

Is Sancho the key?

Ole Gunnar Solskjaer knows that expectations are going to be high heading into the new campaign and while it’s important to realise just how competitive the EPL will be over the next 10 months, it’s also worth remembering that this United team is made up of some real superstars.

According to club legend Wayne Rooney, though, he thinks the signing of Sancho could take them to a whole new level.

“I think there will be a lot of pressure, which there should be with Manchester United. Sancho coming in, they are rumoured to be in for a few more players.

“They are in a period now where the fans will be wanting success, silverware, and Ole and his coaching staff will be under pressure to deliver that.

“[Manchester] City, Chelsea the Champions League winners, Liverpool, there are some very good teams, but you can see with Manchester United they are getting gradually better.

“I think they will be in a place where they really will challenge next season.”

Sancho, who is coming off the back of a disappointing penalty miss in the Euro 2020 final, could feature for Manchester United as early as August 14 when they begin the new season against Leeds at Old Trafford.