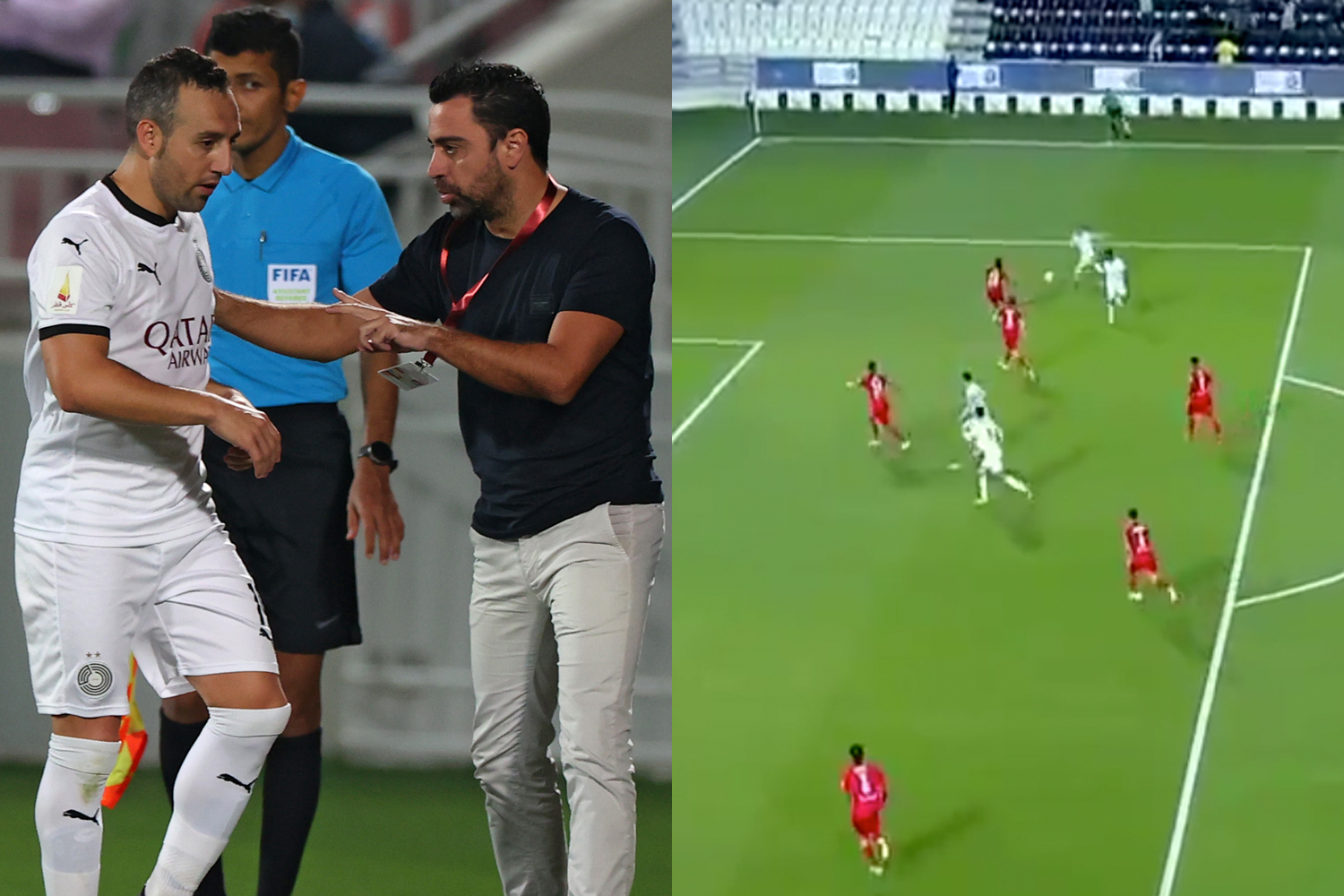 Former Villarreal and Arsenal midfielder Santi Cazorla produced a sublime strike as he scored an injury-time winner for Al Sadd.

In the dying embers of the game between Cazorla’s side and rivals Al Arabi, the Spaniard was in position on the edge of the box to control a headed clearance by the defender.

From there, he took the ball down, allowed it to bounce and struck a crisp effort into the opposite corner to secure a 3-2 victory for his side.

The goal takes Cazorla’s tally to 12 for the season, with an impressive 10 assists to go alongside. Unbeaten Al Sadd currently sit top of the Qatar Stars League after 17 games.

Central to their unbelievable form has been the wizardry of 36-year-old Cazorla, who joined the club from Villarreal in 2020.

Despite his advancing years, the Spanish star has frequently showed he still has plenty in his locker, as the above footage proves.

That news will surely create mixed emotions for Arsenal fans, with the midfielder robbed of much of his later career with the Gunners due to injury.

He initially picked up an Achilles tendon injury in a Champions League tie against FC Ludogorets in October 2016, which ruled him out for over a year.

He underwent reconstructive surgery on the tendon, and later revealed that he almost lost his foot after picking up an infection.

Thankfully, the Spaniard was eventually able to make a full return to football, although never featured again in an Arsenal shirt.

He instead produced two sparkling seasons with Villarreal, contributing 11 goals and nine assists in his second campaign.

The move to Al Sadd reunited Cazorla with manager Xavi, the pair having played together for the Spanish national team.

Whilst Cazorla may never be able to replicate his stunning form from Qatar on the English stage again, it was reported that Arsenal were exploring ways to honour the Spaniard last summer, prior to the COVID-19 pandemic. Could we see him grace the Emirates pitch once again in some capacity?