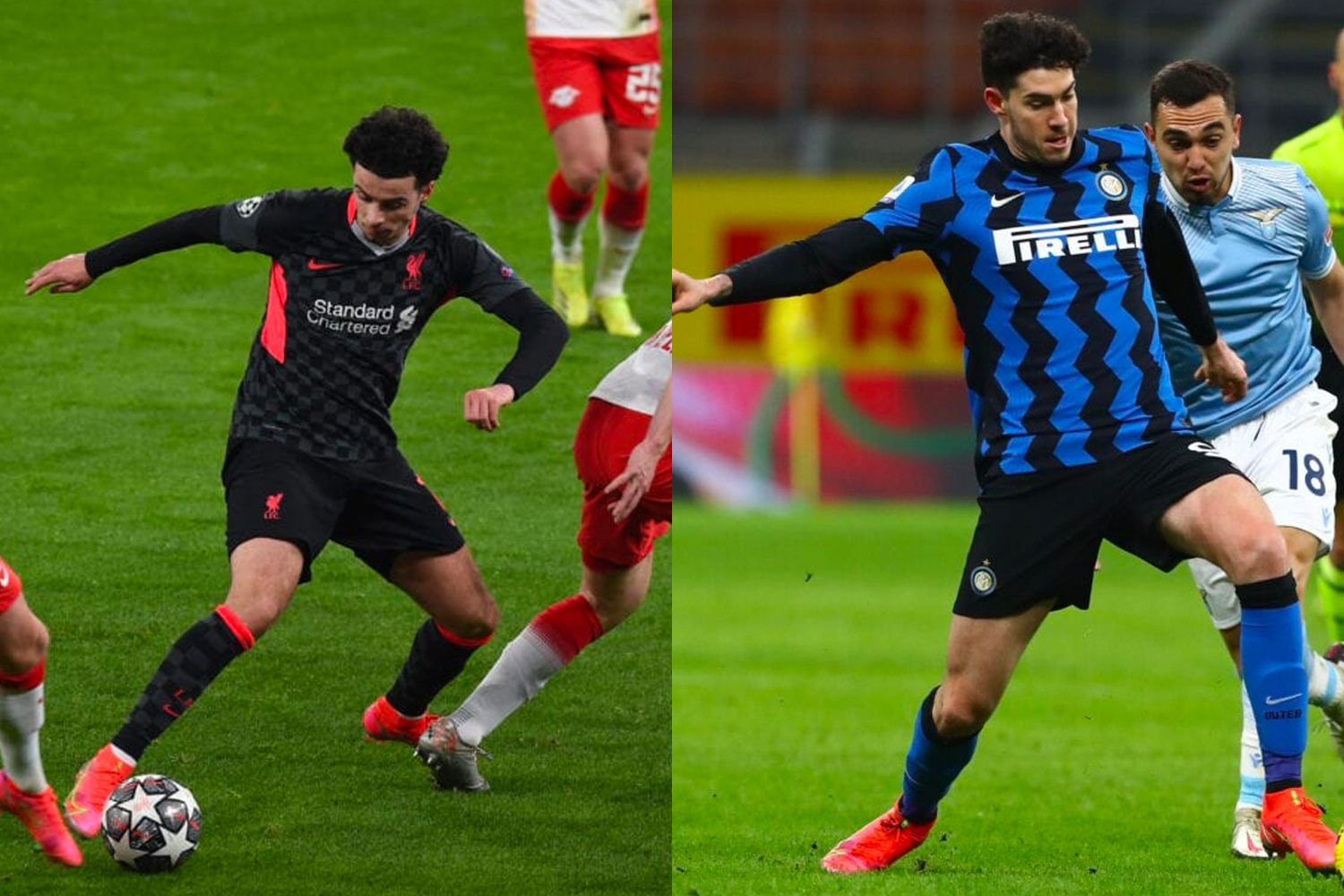 FIFA 21‘s annual winter upgrades are set to be on their way shortly, awarding players that have shown consistently strong form this season.

Last year saw EA revamp the upgrade process, introducing a ‘winter refresh’ team for the first time and electing to boost the stats of the top 50 most improved players.

Amongst the players to receive ‘winter refresh’ cards were Manchester United’s Bruno Fernandes, PSG’s Juan Bernat and Liverpool’s Xherdan Shaqiri, whilst Borussia Dortmund’s Erling Haaland and Leicester City’s Jamie Vardy headlined the names that received upgrades to their base cards.

We’re going to take a look at some of the players that could receive a FIFA 21 winter upgrade:

The night of March 11, 2020 was to completely change the career path of Marcos Llorente.

For the two goals he struck against Liverpool at Anfield to send Atletico Madrid through to the quarter-finals of the Champions League would signal a new beginning for the midfielder, who had signed for Diego Simeone’s side for £35 million the previous summer.

And Llorente, who had scored just two goals in over 100 professional appearances when he joined Atletico from rivals Real Madrid, has not looked back since.

Employed as a right midfielder or number 10 in Simeone’s system, the 26-year-old has scored eight goals and provided a further seven assists this season in the league.

And with Atletico sitting strongly at the top of La Liga, expect Llorente to be near the top of the queue for a winter upgrade.

Andre Silva is having a fine first full season in Frankfurt colours, placing behind only Robert Lewandowski in the Bundesliga scoring charts.

In FIFA terms, Silva has already received two in-form boosts to his 79 rated base card. He was also recently given the Bundesliga Player of the Month award for January.

The 25-year-old’s seven goals in the month helped Frankfurt to five wins out of seven, with Adi Hutter’s side currently fourth in the German top flight.

Curtis Jones has had a breakthrough season at Liverpool.

Despite the struggles that Jurgen Klopp’s men have endured in recent weeks, Jones has been a constant presence in the side all season and has made a total of 18 appearances.

The 20-year-old has had a hand in some key moments, and scored the only goal in Liverpool’s 1-0 victory over Ajax in the Champions League group stages.

He also put in what Jamie Carragher described as a man-of-the-match display during the Reds’ 2-1 win against Tottenham in November.

Having left Arsenal last summer in search of regular first-team football, Emiliano Martinez certainly seems to have found a home at Villa Park.

He impressed almost immediately after joining Villa in September. On his debut, he saved a penalty as his new side held on to a 1-0 win over Sheffield United.

Against Brighton earlier this month, he made nine saves in a 0-0 draw – a performance which manager Dean Smith hailed as a “one-man show at times“.

With two in-form boosts on the game already, the Argentinian stopper could be in line for a FIFA 21 winter upgrade and a hefty boost to his base card stats.

Young Italian centre back Alessandro Bastoni is currently receiving rave reviews as part of an Inter Milan side that are four points clear at the top of Serie A.

The 21-year-old has been ever-present in the league since November. He has put in a string of impressive performances on the left of Inter’s back three.

Signed from Atalanta in 2017, Bastoni has made a clear breakthrough this campaign after featuring on 20 occasions last term.

Although there’s plenty of competition for a FIFA 21 winter upgrade within the Inter ranks, expect Bastoni to be a name that EA strongly consider.