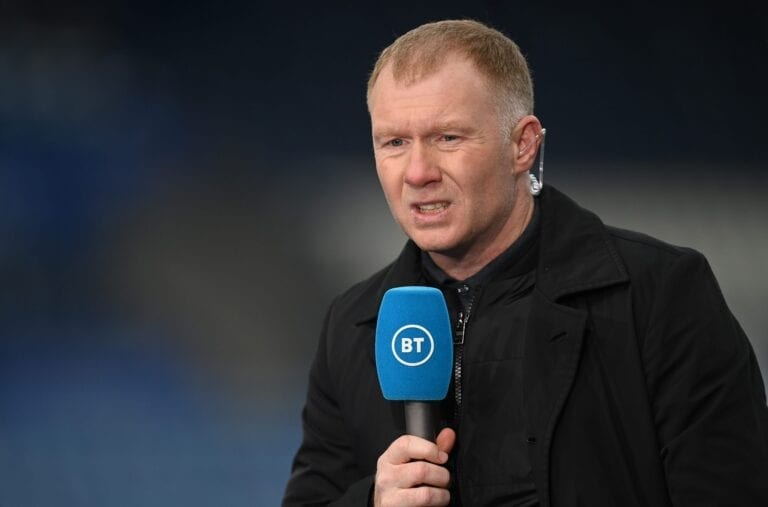 Paul Scholes has listed three players who he believes can turn Manchester United into title contenders once again.

United finished off their Premier League campaign with a win over Wolves on Sunday, becoming the first team since The Invincibles to go an entire season unbeaten away from home in the top flight.

Despite that, United still finished some way off rivals Manchester City, who in the end, comfortably ran away with another Premier League title.

During a recent appearance on the Webby & O’Neill YouTube channel, Scholes had a few ideas for the summer transfer window that he hoped would turn his former club back into title challengers. 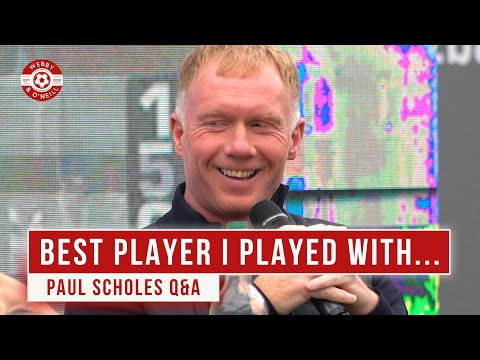 “I think we need someone who is a creative midfield player. Jack Grealish or Jadon Sancho, one of them would be ideal,” he said.

“It would be great to have a left-footed centre back but I don’t think it’s needed, I don’t think we are desperate for that. I would like to see a centre-half come in next to Maguire. I think Lindelof is doing alright, I just think alright isn’t good enough to win a league.

“Marquinhos from PSG, I think he’d be a brilliant centre-half next to Maguire but again you’re talking about a lot of money.”

While the Grealish/Sancho suggestion would be an “either or” type of situation, the general feeling is that Manchester United certainly need to make a splash in the transfer market over the next few months.

Ole Gunnar Solskjaer has no doubt improved things at Old Trafford. Alas, with City and Chelsea looking strong, and Liverpool welcoming back a series of long-term injuries, the Red Devils have to put down quite the statement if they’re serious about becoming top dogs in English football again.

The next step on that journey will see them take on Villarreal this Wednesday night in the Europa League final, as Ole attempts to win his first piece of silverware as United boss.