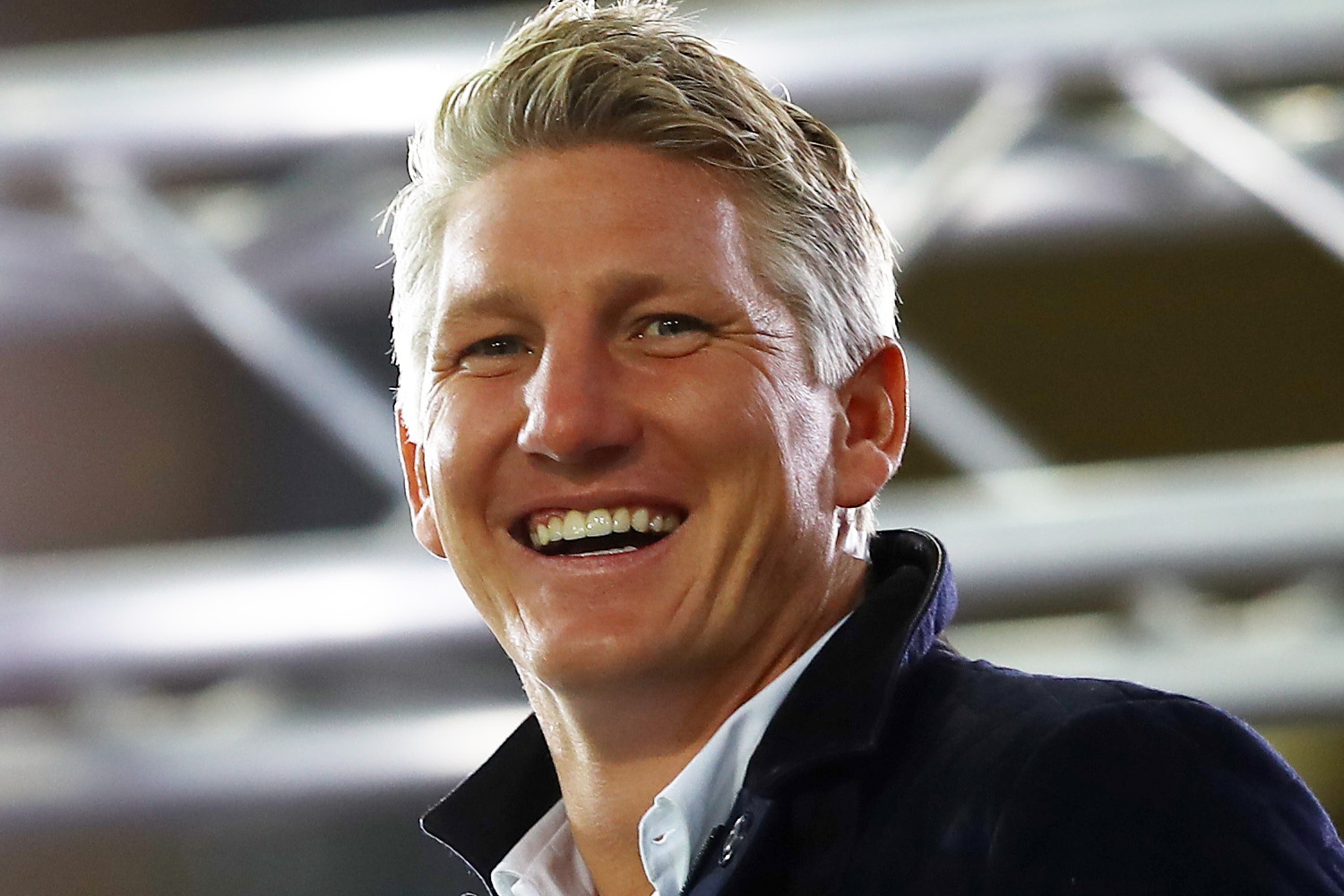 Bastian Schweinsteiger has given his thoughts on who he believes to be the best centre backs in the world as Euro 2020 continues.

Schweinsteiger has been there and done it all in the beautiful game from his days with Bayern Munich all the way through to his international career with Germany. He was instrumental in orchestrating the Germans’ win over Argentina in the 2014 World Cup final after dictating the pace of the play in the middle of the park, before going on to win one more Bundesliga with Bayern and two trophies at Manchester United.

After witnessing Italy’s big win over Belgium in their Euro 2020 quarter-final clash last Friday, Schweinsteiger couldn’t help but praise two men in particular for their performances.

.@bonucci_leo19 & @chiellini are currently the best centre-backs in the world ???? #experience #BELITA

“@bonucci_leo19 & @chiellini are currently the best centre-backs in the world #experience #BELITA” He declared.

Leonardo Bonucci and Giorgio Chiellini have been fixtures in Italy’s defence for years now, and it’s hard to imagine them not playing an integral role as the Azzurri’s search for European glory goes on.

Italy have been on a sensational run up to this point and after five games played, they’ve conceded just two goals – one against Austria in the Round of 16 and then one against the Belgians in the quarters.

Every truly great nation needs to have defensive stalwarts within their ranks and in Chiellini & Bonucci, the Italians have a partnership that continues to excel on the biggest stage. They came into the Euros as dark horses but because of Roberto Mancini, their attacking prowess and this centre back coalition, they’re now seen as one of the obvious favourites amongst the final four.

Italy will take on Spain tonight in the semi-finals of Euro 2020, knowing they’re now just two Wembley wins away from making history.