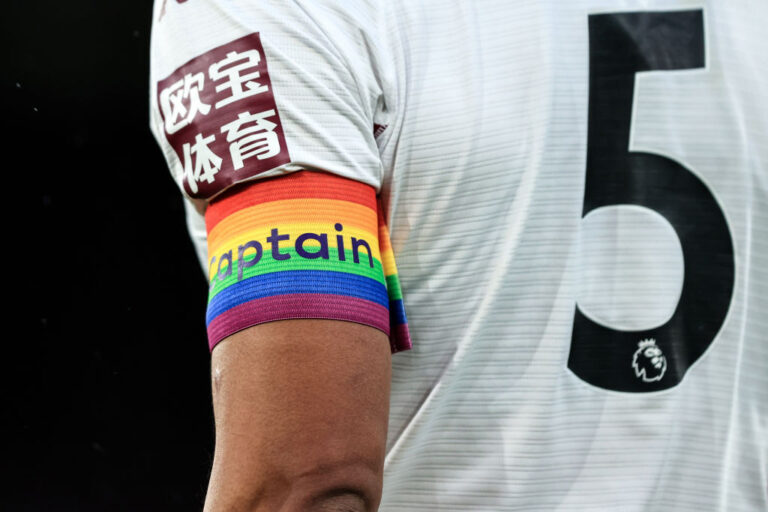 This year the biggest competition in sport will look very different, and not just because it’s making its Middle Eastern debut.

Usually, fans enjoy the action in the summer. However, this year, due to the scorching heat in the host nation, the competition will take place in November and December, with the final played a few days before Christmas.

However, it’s not the schedule change that’s attracted the most attention. As per Amnesty International, abused migrants have had to build a state-of-the-art stadium with zero rewards. The state will not let them change jobs.

In addition, they can’t leave the country and have to wait for months to receive payment. This is all occurring while FIFA generates enormous financial profit.

Furthermore, due to homosexuality being illegal in Qatar, the LGBT+ community have concerns for their safety. Journalists and other media personnel fear that they will have to refrain from being themselves. And now, the Senior Qatari leader has confirmed that promoting their community is not a good idea.

Al Ansari doesn’t want supporters to bring LGBT+ flags into venues. He claims that it’s not due to homophobia but rather that he wants to protect them from violent attacks.

As per The Indian Express, he said: “If he (a fan) raised the rainbow flag and I took it from him, it’s not because I really want to really take it to really insult him, but to protect him. Because if it’s not me, somebody else around him might attack (him). I cannot guarantee the behaviour of the whole people. And I will tell him: ‘Please, no need to really raise that flag at this point.’

“You want to demonstrate your view about the (LGBTQ) situation, demonstrate it in a society where it will be accepted. We realise that this man got the ticket, comes here to watch the game, not to demonstrate a political (act) or something which is in his mind.

“Watch the game. That’s good. But don’t really come in and insult the whole society because of this.”

Al Ansari continued: “Reserve the room together, sleep together — this is something that’s not in our concern. We are here to manage the tournament.

“Let’s not go beyond the individual personal things which might be happening between these people … this is actually the concept.