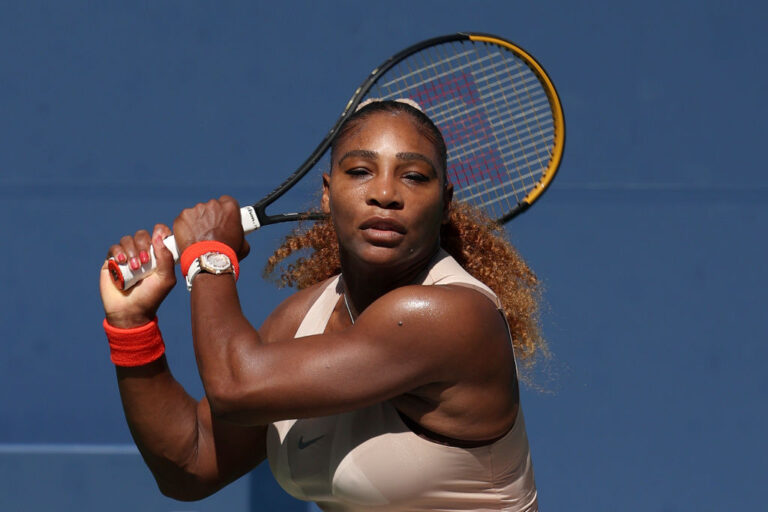 Serena Williams has cemented her place among the greatest tennis players of all time. In doing so, she’s generated a massive net worth.

Throughout her career, the American captivated spectators with her sensational performances. Renowned for explosive power, Williams always brings the heat. She’s spent her professional life terrorising any woman who dares set foot on her court.

Although she turned 40 in September, she’s still at the top of her game. The Women’s Tennis Association have had her ranked as the number one player on the planet for a record-breaking 319 weeks. In addition, with 23 Grand Slams to her name, she’s just one away from equaling Magaret Court’s tally.

Williams has transcended tennis to become a global superstar, and in 2021, her life story hit the big screens. ‘King Richard’ told the tale of her father, Richard Williams, who trained her and her sister, Venus, to remarkable success. Demi Singleton, who played the sportswoman, and the rest of the cast received critical acclaim. Consequently, the project generated $38.4 million.

Generally, sportspeople at the highest level make a lot of money. But Williams has accumulated even more cash than you’d expect.

According to Celebrity Net Worth, the sporting icon has generated an astronomical $250 million valuation. She typically earns between $30-and $40 million a year. Furthermore, she usually bags an additional $20 million in endorsements.

Williams has 20 corporate partners and has investments in 66 startups. In addition, she owns 0.5% of the Miami Dolphins and has a first-look TV deal with Amazon Studios. In 2022, Forbes named her the second highest-earning female athlete on the planet, just behind Naomi Osaka.

However, she’s not the only breadwinner in the family. Her husband, Alexis Ohanian, has a successful career in internet entrepreneurship. He co-founded Reddit and, according to Wealthy Gorilla, has a net worth of $40 million.

For this reason, they’ve earned a reputation as one of the world’s most famous power couples.