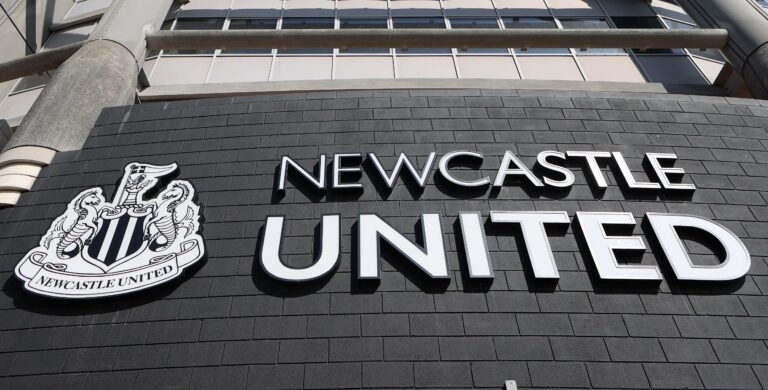 Former Crystal Palace chairman Simon Jordan has admitted he was wrong in believing that Newcastle United’s takeover would not happen.

It was reported yesterday afternoon that the takeover, led by a Saudi Arabian consortium, was set to be officially announced today.

The Daily Mail say that the Premier League has received assurances that the Gulf state will not be directly involved in the running of the Magpies.

The report also adds that all forms of piracy in the country have been removed, and the four-year ban on beIN Sports being shown in Saudi Arabia has been lifted.

A takeover will bring to an end 14 years of ownership by Mike Ashley. He purchased Sir John Hall’s stake in the club in 2007.

Speaking on talkSPORT’s ‘White and Jordan‘ show earlier in the week, Jordan claimed that the takeover was “deader than a dead thing from dead land”.

He has now admitted that his prediction was wrong, and added that he was “very shocked” when he was informed that the takeover was down the line.

He explained: “I am wrong because I didn’t envisage that the Saudis were still there. I didn’t see, out of left field, that they would acknowledge the key driver.”

“I was very shocked. Before the show ended yesterday, I got an email from someone of quite significance, telling me that this was coming down the line.”

“I said to our producer yesterday, ‘Wait and see. Newcastle will be back on now’. And it is. It is now where it is.”

“I never saw them acknowledging the issue of piracy and being prepared to do something about it. I never saw potentially that they were still there. On both instances, I missed the memo on that.”