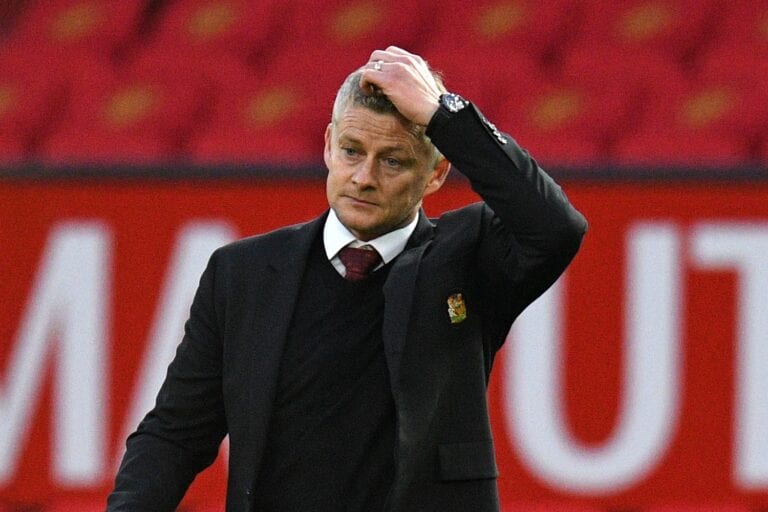 Manchester United boss Ole Gunnar Solskjaer has issued a warning ahead of the summer transfer window.

United are 2nd in the Premier League, they’re still alive in the Europa League and are three wins away from lifting the FA Cup. Yet even with all of that being the case, a few elements are still clearly missing.

Ole’s recruitment so far has undoubtedly improved the squad, something which other managers post-Ferguson have struggled with.

Homegrown stars like Marcus Rashford and Mason Greenwood have also improved significantly under his reign, though there’s a growing feeling that the club will need to bring in reinforcements this summer if they’re to compete for titles.

Prior to the Crystal Palace game, Solskjaer spoke candidly about United’s summer plans, warning fans not to expect too much.

“It’s definitely affecting everyone in football, the pandemic,” Solskjaer said. “Of course the lack of income, the finances has affected everyone. It might affect us all well. 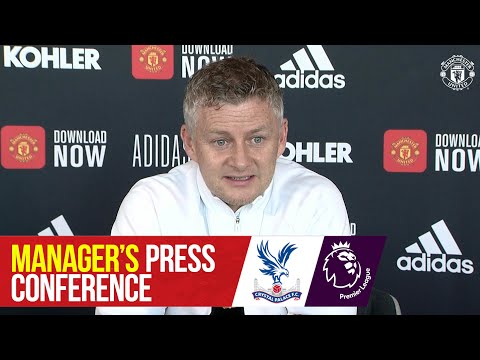 “We have to be realistic and responsible in the way we do our business. We have to look at the whole picture. Where can we spend the money? And how much is there?

“I think there’s just going to be less and less transfers happening in the world of football with all these changes.”

From Erling Haaland to Kylian Mbappe, United are once again being linked with a number of the world’s most promising talent. How much substance there is to such rumours, remains to be seen though.

Real Madrid defender Raphael Varane has been heavily linked with a move too, with Madrid reportedly more inclined to sell this summer than let him run his contract down and leave for free the following year, the Frenchman could be a much more realistic target.