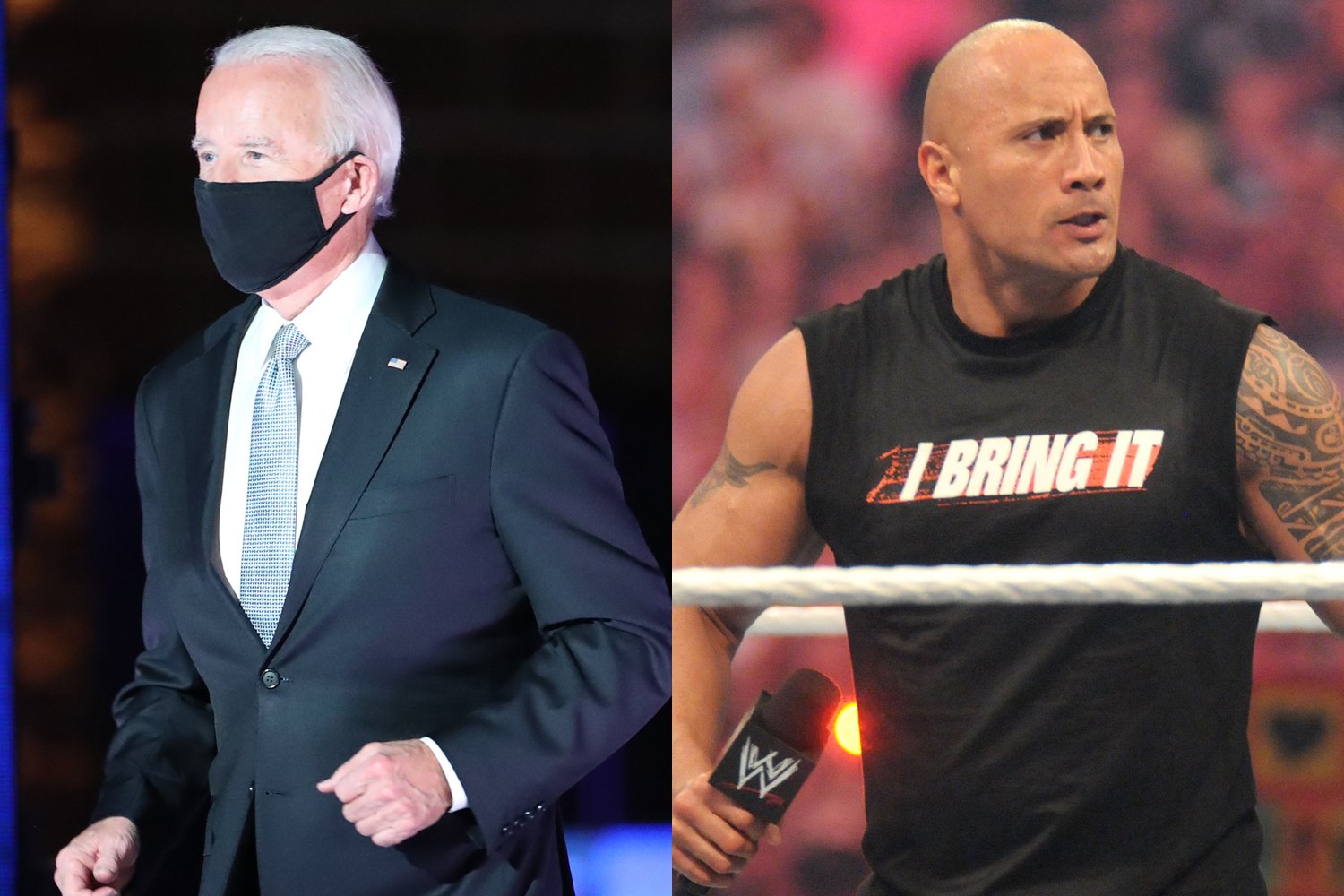 New President-elect Joe Biden made history last week, after a record voting turnout in the States pushed him over the 270 electoral college threshold.

Following days of uncertainty, news outlets finally began to project that the former vice president had overcome the incumbent Donald Trump, after cementing victory in Pennsylvania.

Both Biden and vice president-elect, Kamala Harris, who also makes history as the first woman and first person of colour to hold the position, appeared in Wilmington over the weekend to make their victory speech.

After being introduced by Harris, the new President Elect made his way to the stage like his name had just been called in the Royal Rumble, sparking social media into action and providing some spectacular results.

Then came the Ultimate Warrior…

And then fittingly, The Rock’s music was also used, who had thrown his backing behind the victorious candidate.

President Joe Biden running to the stage to The Rock’s WWE anthem ?? pic.twitter.com/pwRytprRb4

Of course though, the collection wouldn’t be complete without an appearance from John Cena.