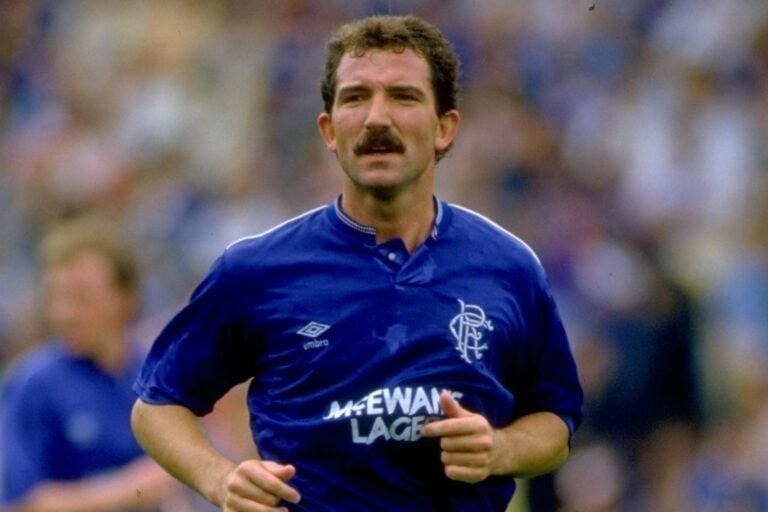 Graeme Souness has been reminded of his own “horror tackle” from years gone by after his criticism of Paul Pogba over the weekend.

On Sunday afternoon Manchester United escaped from Molineux with a fortunate 1-0 win over Wolverhampton Wanderers. Ole Gunnar Solskjaer’s men were the weaker of the two sides for long spells of the game in the Black Country but ultimately, that didn’t mean a thing as Mason Greenwood scored in the 80th minute to secure all three points for the Red Devils.

In the build-up to the goal, however, Wolves were furiously complaining after Ruben Neves fell victim to a heavy challenge from Paul Pogba. Alas, even after a check from VAR, the goal stood and United held on to seal the win.

Souness vs Pogba heats up

After the match, as part of Sky Sports’ analysis, Graeme Souness was pretty critical of Paul Pogba for what he deemed to be a potential “leg-breaker” of a tackle. Many felt as if that was probably a bit too strong of a way to describe what had happened, but it didn’t stop Souness from doubling down on his claims as viewers continue to question his ‘feud’ with the French midfielder.

In an amusing twist of fate, however, United fans have taken to social media in order to post footage of an old tackle from Souness during his playing days with Rangers.

Graeme Souness on Pogba: “It's a leg breaker, its a dangerous tackle and it's a leg breaker. It's impossible for anyone who knows anything about football to say that isn't a foul."

The beautiful game has obviously changed quite dramatically in the last 30 years but as we’ve seen in the world of technology, nothing is a secret anymore.