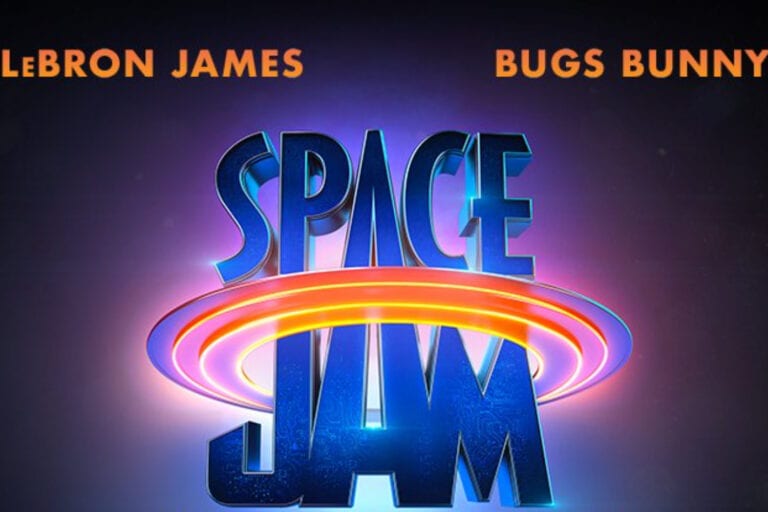 Space Jam 2 director Malcolm Lee outlined the importance of giving Looney Tunes favourite Lola Bunny a “real voice” after criticism of her appearance in the film.

The first images from the film, which features NBA legend LeBron James in the starring role, were released a few days back, sparking a rather bizarre debate.

While most of us are just excited to see a childhood classic come back, some fans were critical of the change to Lola Bunny’s physical appearance for the sequel to the highly successful 1996 original Space Jam.

Lee has since responded, acknowledging that Lola was “very sexualised” in the first film, adding that he wanted the character to be more “politically correct” this time around.

He told Entertainment Weekly: “Lola was not politically correct… This is a kids’ movie, why is she in a crop top?

“It just felt unneccessary, but at the same time there’s a long history of that in cartoons.

“This is 2021. It’s important to reflect the authenticity of strong, capable female characters.”

Lee also discussed how Lola’s appearance has been altered for Space Jam 2.

“So we reworked a lot of things, not only her look, like making sure she had an appropriate length on her shorts and was feminine without being objectified, but gave her a real voice,” he explained.

“For us, it was, let’s ground her athletic prowess, her leadership skills, and make her as full a character as the others.”

The sequel, titled Space Jam: A New Legacy, has been co-produced by James.

Don Cheadle and Sonequa Martin-Green also make appearances in the film. It is set to be released on July 16, 2021.

The first Space Jam film was one of the most popular films of its time, and famously starred Michael Jordan.

With Jordan and Bugs Bunny credited in the leading roles, the film centred around the Chicago Bulls legend and the cast of Looney Tunes, as well as other NBA stars. For any fans of the NBA, and Looney Tunes, at the time, this was the perfect collaboration.