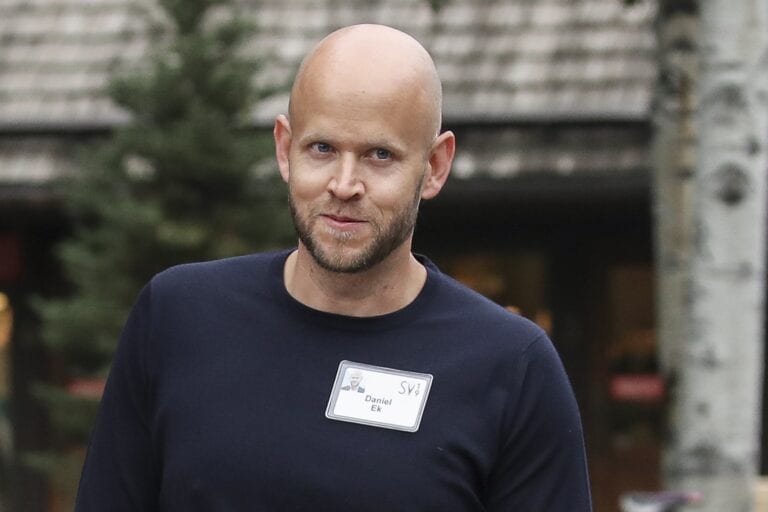 Spotify founder Daniel Ek has confirmed his intentions of an Arsenal takeover are genuine in a recent statement.

Ek, 38, has made it clear in recent weeks that he is interested in trying to purchase the club. The boyhood Gunners fan’s interest follows ongoing protests against the Kroenke family – the current owners of the club.

It was also noted that Thierry Henry, Patrick Vieira and Dennis Bergkamp were prepared to throw their weight behind the effort, making it a much more attractive proposition among Arsenal fans.

However, after reports came out suggesting Ek had yet to put his money where his mouth is, the Swede detailed the latest developments on social media.

Following reports today I want to correct the record with attached statement pic.twitter.com/CzfF0Y76K4

“Inaccurate reports emerged today saying I have not made a bid for Arsenal Football Club. I think it’s important to correct the record – this week an offer was made to both Josh Kroenke and their bankers that included fan ownership, representation at the board and a golden share for the supporters.” He wrote.

“They replied that they don’t need the money. I respect their decision but remain interested and available should that situation ever change.”

While any potential takeover deal appears unlikely given the Kroenke family’s unwillingness to sell, we’re yet to see how big an impact fan protests could wind up having, especially in the wake of the collapsed European Super League.

The initial offer was said to be in the range of $1.8 billion, though there’s been no official confirmation on the exact figure that was apparently tabled.

On the pitch, Arsenal will now spend the week attempting to end their Premier League campaign on a high with games against Crystal Palace on Wednesday and Brighton on Sunday.