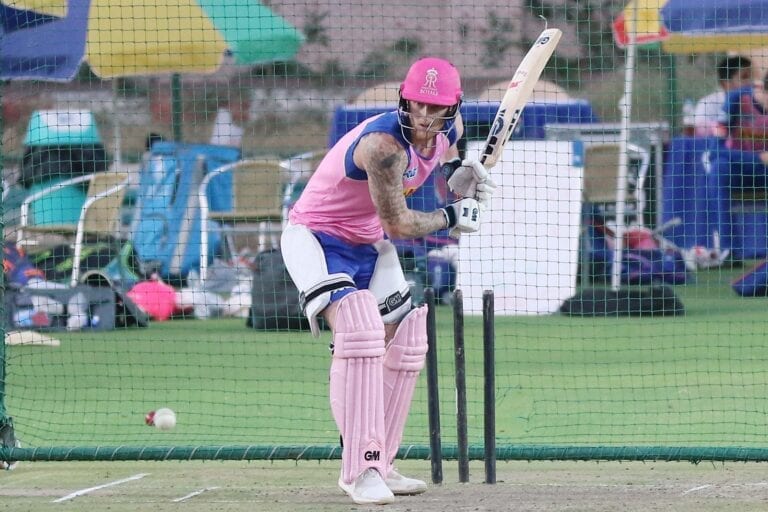 Ben Stokes has been ruled out of the remainder of the IPL campaign after breaking his finger.

Stokes sustained the injury when taking a catch during Rajasthan Royals’ defeat to Punjab Kings.

The all-rounder took an impressive grab to dismiss Chris Gayle on the boundary, though could be seen instantly grimacing as he rose to his feet.

Rajasthan Royals have now confirmed he’ll miss the rest of the season, which runs until the end of May.

A club statement read: “He will stay with the Royals and support the rest of the group in the upcoming matches.”

Ben Stokes makes amends for his drop earlier with a superb low catch to get rid of Chris Gayle!#PBKS 89-2 #RRvPBKS #IPL2021

The injury is a huge blow for the side, with Stokes undoubtedly being one of the biggest pulls of India’s flagship competition. It will also cause concern for the England squad, who begin their Sri Lanka test series on June 23.

An England and Wales Cricket Board spokesperson said: “We are aware (of Stokes’ injury) and he will be assessed over the coming days on the extent of the seriousness of the injury. At that point we will confirm the next steps.

“In addition, ECB medical and our UK hand specialist consultant are both involved.”