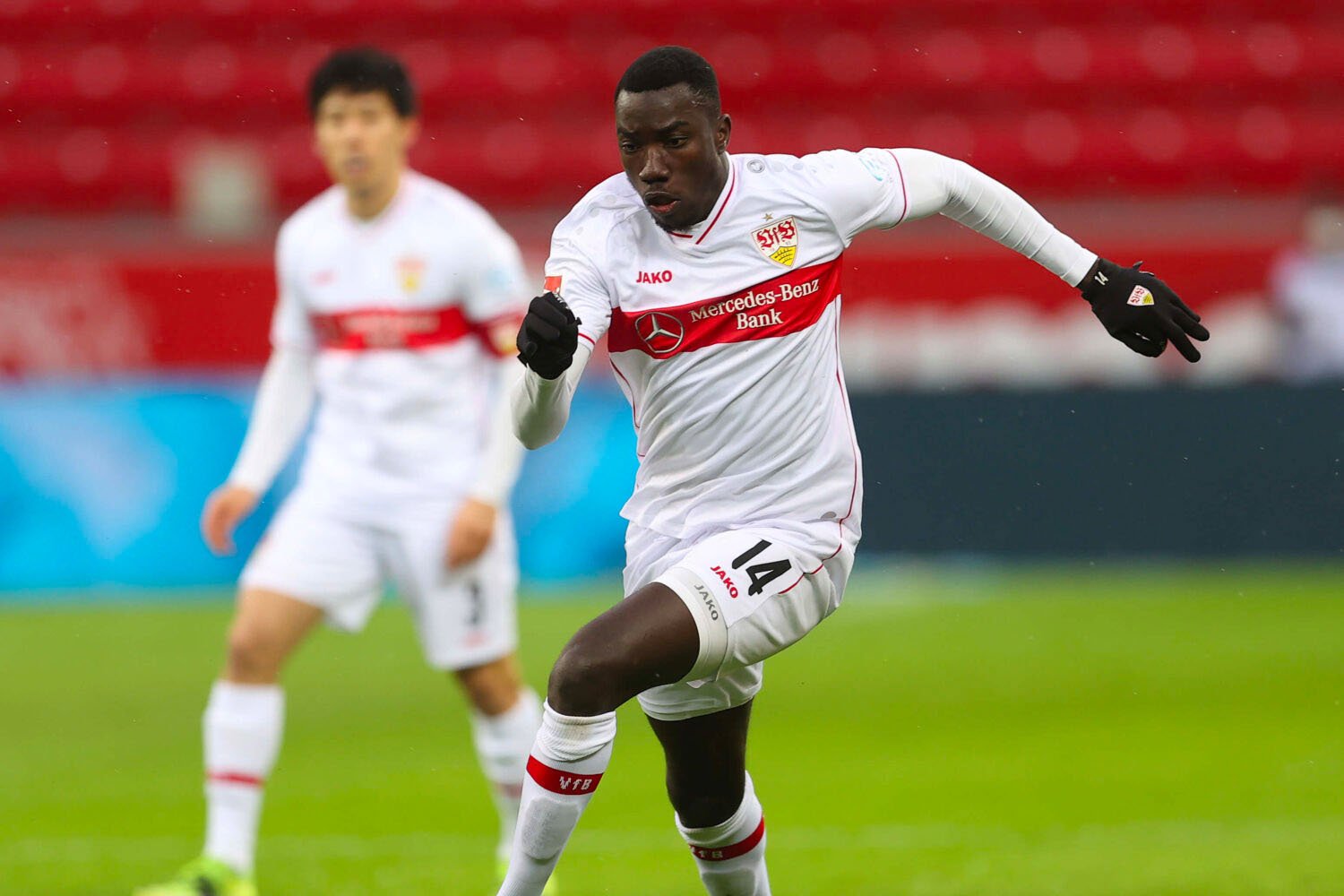 Stuttgart have confirmed that Silas Wamangituka has been playing for the club under a false name.

In a club statement, they said that the forward’s real name is in fact Silas Katompa Mvumpa, and was born in 1998, not 1999.

They stated that Katompa Mvumpa had been the victim of manipulation by his former player agent.

He was invited to a trial by Anderlecht at the age of 18, and received a visa to travel to Belgium in August 2017.

When the visa was close to expiry, the club then asked the forward to return to his home country of Congo and then return to Belgium with a new visa in order to sign with the club.

Stuttgart explain that Katompa Mvumpa was convinced by his agent in Belgium that he would not be allowed to return to Europe if he went back to Congo.

He went to live with his agent in Paris, who changed the forward’s identity and changed his birth date to a year before his real date of birth.

The agent had full control of his bank account and possession of his passport, and threatened that he would never play football again if the matter became public.

Stuttgart added that Silas has now changed agents, and has a valid Congolese passport with correct personal details.

The forward told the club’s website: “It was a tough step for me to take to make my story public and I would never have had the courage to do so if Stuttgart, my team and VfB had not become like a second home and a safe place to me.”

Stuttgart sporting director Sven Mislintat, has given his backing to the player and vowed to stand by him.

“Silas remains the player and the person who has played his way into the hearts of our fans and his teammates since he was here in Stuttgart,” he said.

“In terms of the name change, he is above all a victim. We will protect him accordingly. I have great respect for the fact that at his young age he was almost on his own and without knowing the consequences he dared to take the step to clarify his situation.

“We will continue to help him in every way possible. Silas is part of the VfB family. He should also play football for VfB Stuttgart in the coming season as soon as he has recovered from his cruciate ligament tear.”

Katompa Mvumpa scored 11 goals in 25 appearances for Stuttgart in last season’s Bundesliga, but saw his campaign cut short due to a serious knee injury.