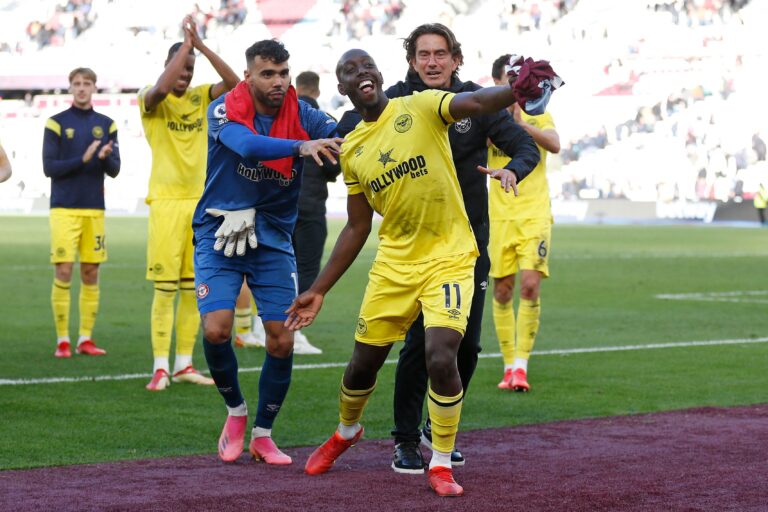 A supercomputer has predicted what the final 2021/22 Premier League table will look like – and the results have certainly created plenty of talking points.

The table, which was originally published by popular score website Football Web Pages, shows the predicted home and away records, goals scored and conceded and the final points for each of the 20 teams.

The top half of the Premier League table

The site’s supercomputer predicts that Chelsea will win the league with 99 points, winning 31 out of their 38 games. Whilst those stats perhaps are within the realms of possibility, you’d imagine conceding just four goals all season probably isn’t.

Liverpool are in second, the computer predicted that the Reds will maintain an unbeaten home record and finish on 89 points. Manchester City are in third.

Then the table begins to get interesting. Newly-promoted Brentford are predicted to finish fourth, recording 13 home wins and conceding just 15 goals all season. For reference, they have already conceded six goals in seven games. The Bees have, it is worth adding, started the season in magnificent form, recording wins over Arsenal, West Ham and Wolves and drawing against Liverpool.

Manchester United, meanwhile, have to settle for fifth, with West Ham behind them in sixth.

Further down, according to the supercomputer, Everton will finish seventh, staying unbeaten at home. That is a statistic that will be matched by ninth-placed Aston Villa.

Wolves are in 10th, with the remarkable record of scoring just 17 goals and conceding 16 in their 38 games. Given that they are predicted to record 16 draws, there must be plenty of 0-0’s in there.

Then it’s down to the bottom half of the table. No side below 10th is predicted to win more than one game away from home this season. Arsenal, placed down to as low as 13th, will only score 21 goals, shipping 51 at the other end.

Patrick Vieira’s Crystal Palace, meanwhile, are predicted to lose 16 of their remaining 17 league games – yet still stay up due to losing just once at Selhurst Park.

The ignominy of relegation, according to the supercomputer, will fall to Burnley, Southampton and Norwich. Ralph Hasenhuttl’s Saints probably get the worst draw of the lot. The prediction is that they will fail to win a single league game all season, and will draw 17 of their 19 home games at St Mary’s Stadium.