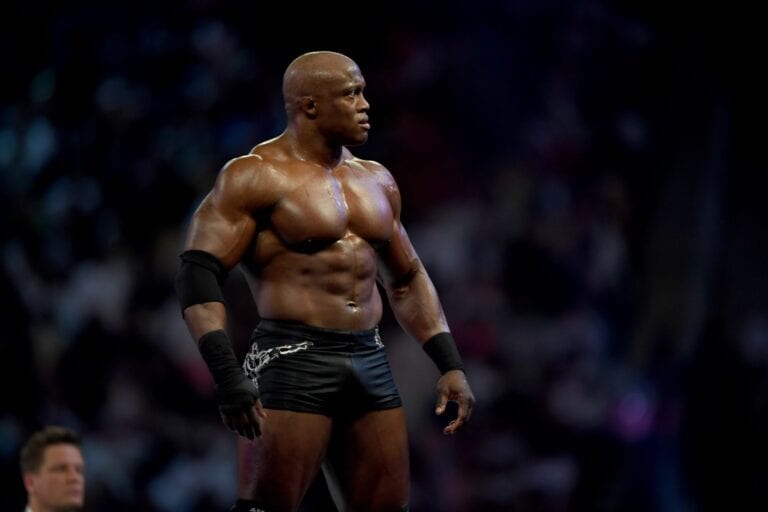 After weeks of hype and two nights of chaos, WWE WrestleMania 37 is officially in the books.

Pro wrestling fans around the globe gathered together over the weekend to celebrate the return of the WWE Universe to the showcase of the immortals. Neither show was perfect, and it was almost called off because of the weather but in true Vince McMahon style, the show must go on.

Now that the dust has settled, we’re going to highlight the true winners and losers from WWE’s showpiece event. 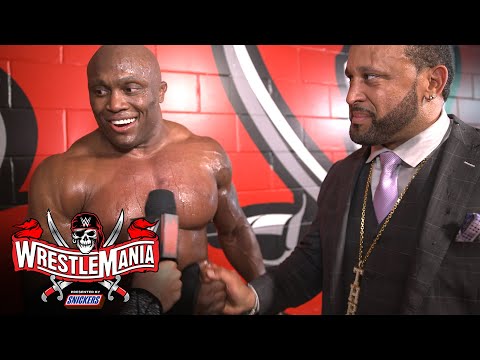 The All Mighty finally got it done.

On the grandest stage of them all, Lashley sent Drew McIntyre to sleep and retained the WWE title. There weren’t a whole lot of fans who thought he could do so, but in the end, the veteran proved them wrong with a performance that proved why he belongs at the top. 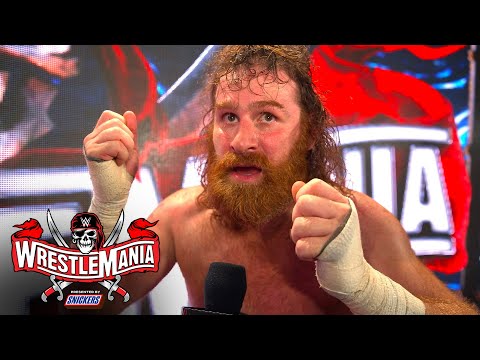 There were no losers in this match – apart from maybe Logan Paul.

The idea here was to let Kevin Owens and Sami Zayn go out there and do what they’ve been doing for the last two decades. They hit each other with all their classic moves and Owens got the win he so richly deserves, whilst Zayn continues to reign supreme as one of WWE’s finest heels. 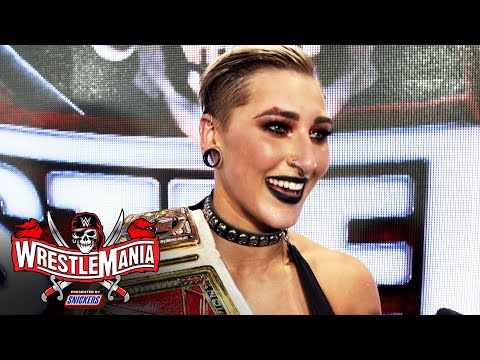 This wasn’t quite Cena & Batista being crowned at WrestleMania 21, but it was close.

Bianca Belair and Rhea Ripley beat Sasha Banks and Asuka to prove there’s a new generation of female stars coming to the forefront in WWE. The pair were able to shine in the Royal Rumble and at Mania, they did the exact same thing. 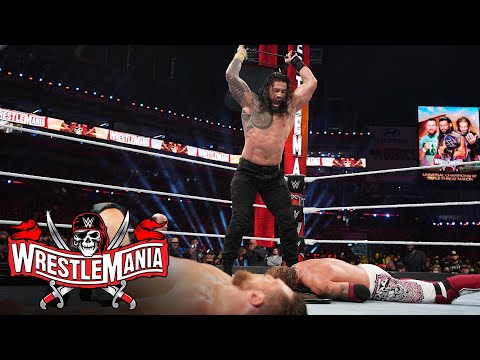 One of the greatest triple threat matches of all time? We think so.

Daniel Bryan and Edge quite literally threw everything but the kitchen sink at Roman Reigns, but it just wasn’t enough. This was the story of three men who all had their WWE dream snatched away from them, only for fate to give them another chance at greatness. 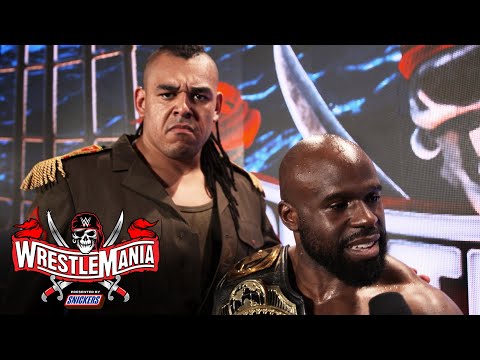 The hometown boy loses the big one – a familiar pattern in WWE.

Big E has regularly been tipped for greatness ever since transitioning to a new role as a singles star. Unfortunately, he came up against the rising Apollo Crews, and even though it was nice to see Apollo win the intercontinental title it was also a big step back for the New Day favourite.

The Scottish Psychopath was set for his crowning moment, and it just never came.

A year of dominance for Drew McIntyre had already seen him hit a few stumbling blocks in 2020, but losing to Lashley at the show of shows was a fairly sizeable low point.

He’ll be back with a vengeance, as he always is, but this was a shocker. 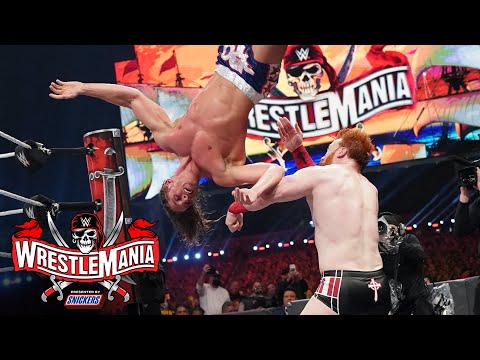 The “bro” of WWE put on an interesting match against Sheamus on Night 2 but when push came to shove, it was The Celtic Warrior who came out on top.

This may just be a small setback for Riddle, but then again, maybe it’s a sign of his place in the pecking order. 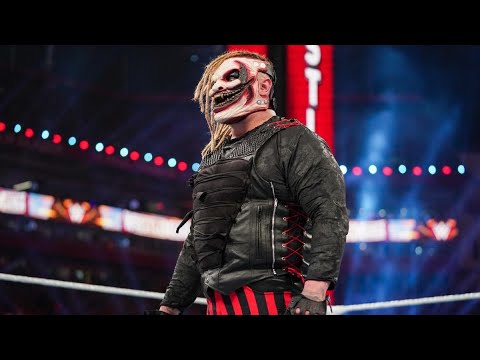 We understand the logic behind the Sister Abigail-Alexa Bliss development, but it was still odd to see The Fiend lose on Sunday.

This all appeared to be building towards Randy Orton finally getting his comeuppance. Instead, Bliss (or Abigail) distracted Bray Wyatt and handed Orton the win on a silver platter.

A “wait and see” approach will need to be taken but in the immediate aftermath, it’s a big blow for Bray.