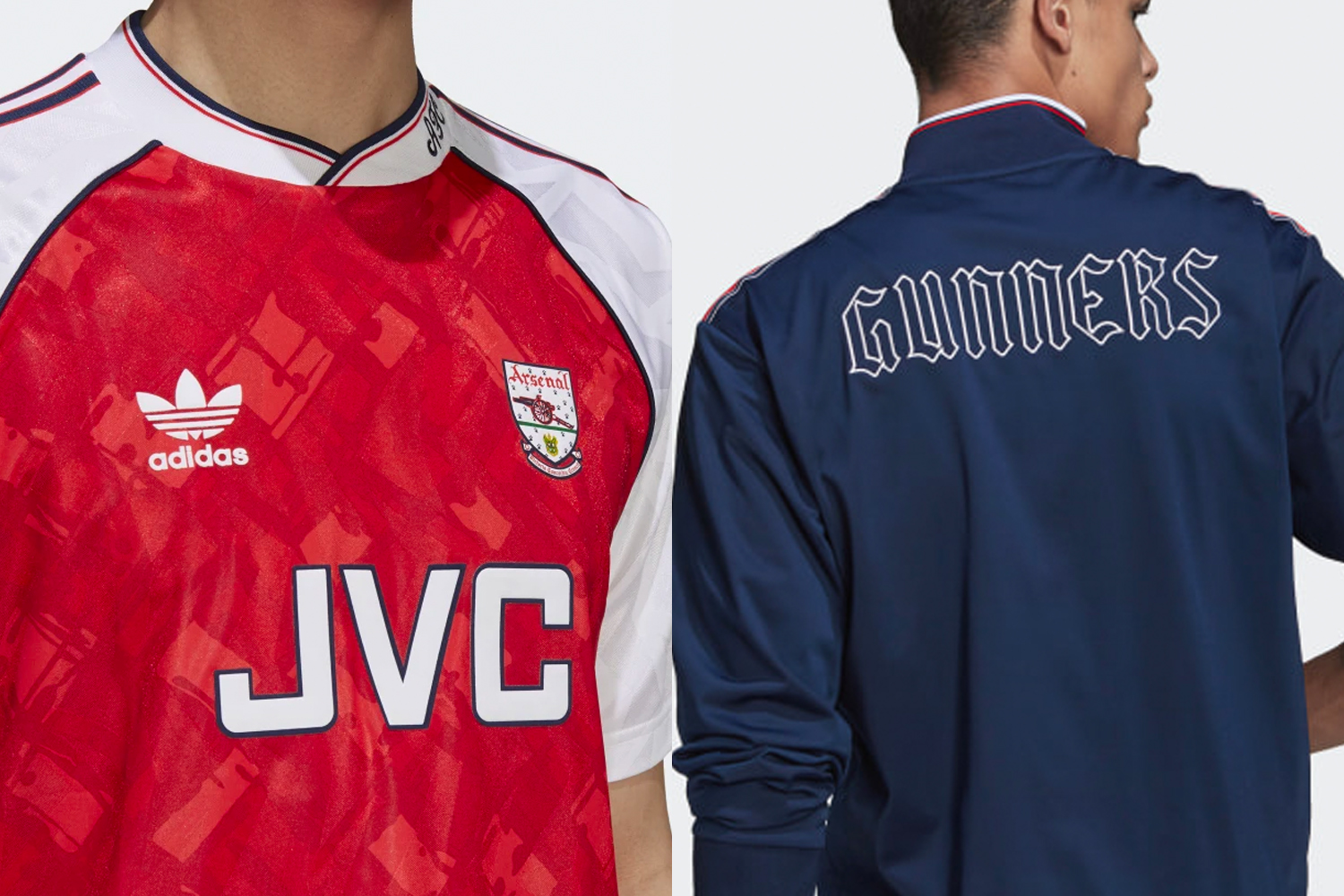 Adidas and Arsenal have looked back to the 90s for a new range, producing some pretty spectacular results.

The new drop features a reissue of the iconic 1990-1992 home shirt, originally worn by the Arsenal team that famously won the league in the 90/91 season.

Other items from the range include a very lovely looking tracksuit, as well as a very sensible windbreaker and hoodie.

“Re-welcoming the adidas x Arsenal 1990 collection. Looking as good as it did then, the collection pays respect to Arsenal’s history for the next generation.” the description reads.

The best part of the whole thing though, is without a doubt the incredible announcement video, which features an animated David Seaman and Steve Bould, Pierre-Emerick Aubameyang as a gameshow host, a very confused looking Thomas Partey and THREE Hector Bellerins. 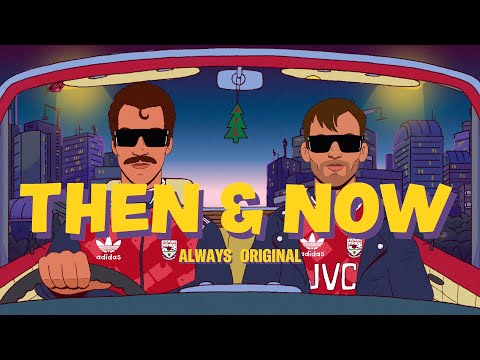 The release is already proving to be incredibly popular, with the club website occasionally crashing – the products are still available in limited numbers over on the Adidas site though.