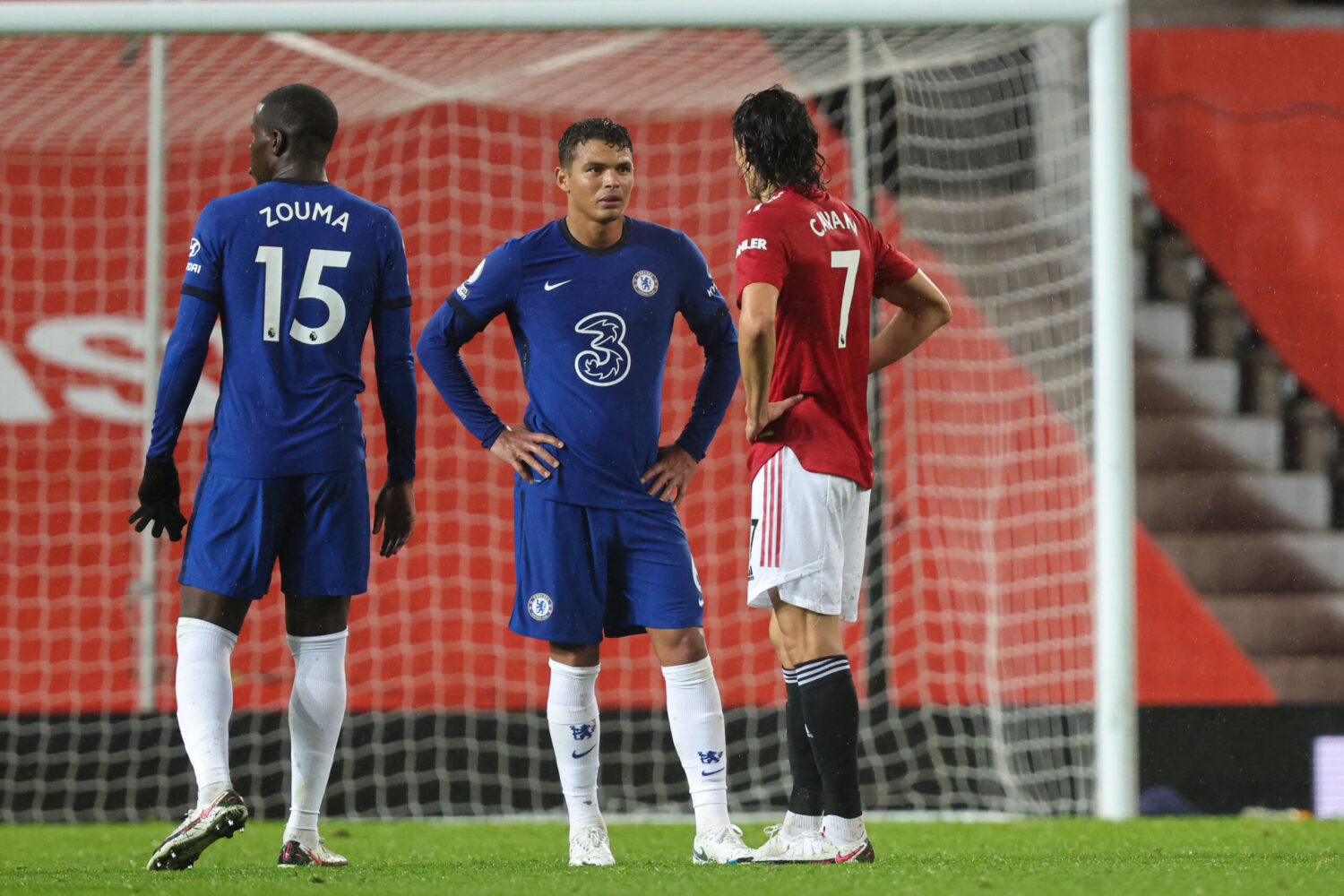 Thiago Silva marked another of Chelsea’s marquee signings over the summer, as Frank Lampard looked to strengthen what had previously been a fairly shaky back line.

Despite a rocky start, the Brazilian veteran is looking like a savvy bit of business, though his impressive form hasn’t come without a cost.

As reported by The Athletic, Silva says he has been left with a ‘terrible headache’ as a result of the ‘non-stop’ aerial duels that are part and parcel of Premier League football.

Widely regarded as one of the more physical leagues in the world, it’s often been a stumbling block for even the brightest talents transitioning from leagues abroad – and despite being touted as one of the finest defenders of our generation, Thiago Silva is feeling those same effects.

Thiago Silva has been suffering from a different kind of ailment since moving to #CFC from PSG: He said: “After my last two games, I’ve had a terrible headache because there are non-stop aerial duels and a very high pace of play.”

Despite that, it’s clear the centre back is quickly coming to terms with the physicality, playing a key role in Chelsea’s recent run of form which has seen them win their last four games.

He did however echo the concerns of many involved in the game, talking about the toll of intense fixtures pileups.

“We have to constantly reinvent ourselves.

“You lose players because of Covid-19 infections or there are others who get injured because we’re playing a lot of games. We’re not machines.

“We have seen recent studies showing that it is more likely that we are going to get injured after having played every three days four or five times. It is very worrying for us.”

After a transfer window that saw the Blues bring in some of the most exciting attacking talent from around the world, could it be Silva who proves to be the most important signing after all?