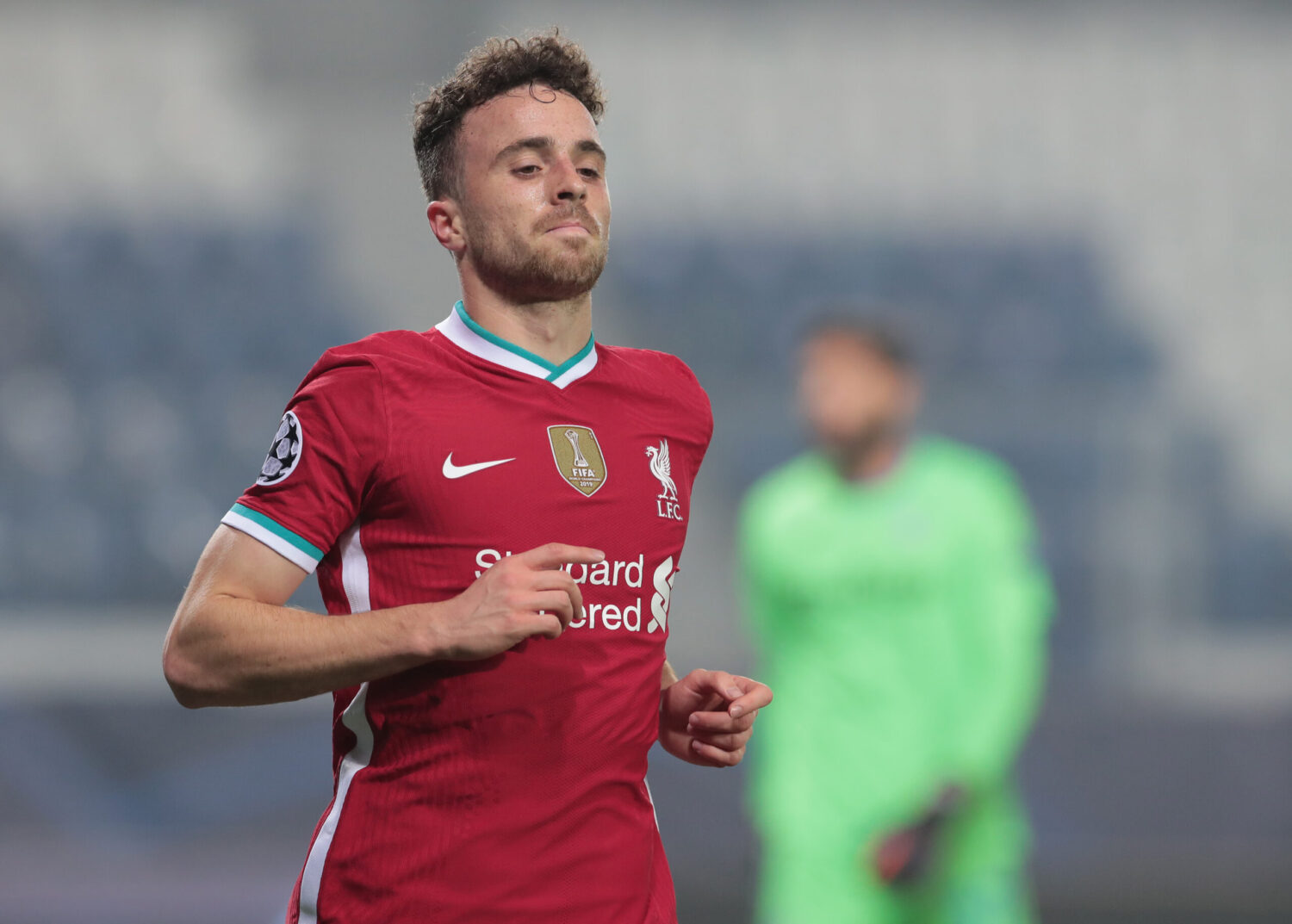 There was very little fanfare around Diogo Jota’s move to Liverpool in the summer, no rumours, no back and forth, it just kind of happened.

The Portugal international has hit the ground running for the club though, already notching seven goals in all competitions.

It shouldn’t really surprise us, Jota’s talent was on show for all to see last season with Wolves, where he bagged 16 times and registered six assists. Despite the impressive numbers, the forward feels like his talents haven’t be truly appreciated when it comes to FIFA 21.

Speaking to TVI24’s program Einsteins TVI, Jota actually began by talking of his fondness for the game.

“I like to play, I always liked it, it was always something I always did, I left school, did my homework and then I liked to stay playing. I also went to the backyard to play ball, but I always spent a lot of time holding on to the controller,” he said, (via O Jogo.)

However EA are now in his bad books, after neglecting to boost his stats from last season and leaving his ratings near-enough identical at 80 overall.

“I think they were taken by surprise when I went to Liverpool. They thought I was going to stay at Wolverhampton and then they didn’t even bother to upgrade my card,” the Liverpool summer signing explained.

“I kept the data from last season, and despite being one of the best scorers in the Europa League and everything, they didn’t even bother.

“As long as they send me my 99 card, which it seems every professional player is entitled to, I am happy.”

Perhaps he’s right to be a little unhappy?